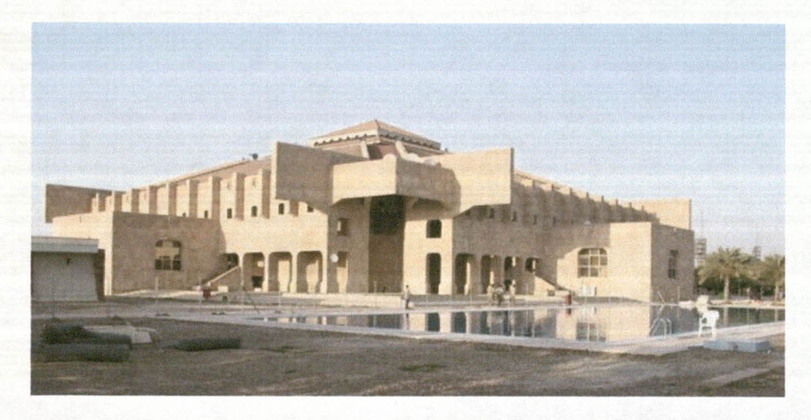 Share
The Agriculture Museum was part of the Higher National Council Complex, which included the Higher Council Headquarters and its related Ministries: the Ministry of Agriculture, Ministry of Irrigation, Agrarian Reform, and all their related departments. The complex also contained a conference hall, library, computer center, the agriculture museum and other supporting facilities. We designed the master plan of the complex, and other consulting firms contributed to the individual architectural aspects.
To me, the Agricultural Museum was one of those buildings so near and dear to my heart, and always comes to mind as a unique achievement of its period. It is a well known fact that museums have a unique and distinguished status among all other landmarks worldwide; they are universally appreciated, admired and recognized. They are a treasure vault for each culture, and are held dear, alongside heritage and tradition. They are a reflection of the value a society places on past accomplishments. The Agriculture Museum in Baghdad reflects the Iraqi belonging to the rich and deep-rooted culture and history of Mesopotamia.
My goal with the Agriculture Museum, was to make the museum building itself a display monument, reflecting the content and history of the items it would house. To do that, I had to study the most interesting designs, systems, and plans used by Iraqis throughout history, in order to identify innovations deserving of recognition and preservation. As such, the inspiration for the design of the building was a modern interpretation of the hanging gardens of Babylon and the historic irrigation systems found in ancient Iraq. The description of these ancient systems were found on clay tablets by the Ziggurat, and described the ancient structure's canals, design, and elevation. By incorporating these aspects of Iraqi heritage, the building itself became a showpiece and an homage to the advancement in thinking of that period. It is a structure that will house a more complete history of agriculture in Iraq.
Two interesting notes:
1. This design developed through a competition. We won it the first time around. Then, due to political interference, the competition was redone and we won it again.
2. When the building was near completion, a high ranking party official loved the structure so much that it was decided that it was going to be converted into the Baath Party Headquarters building, which required huge changes to the building's structure and the services.
-Hisham Munir, 2016