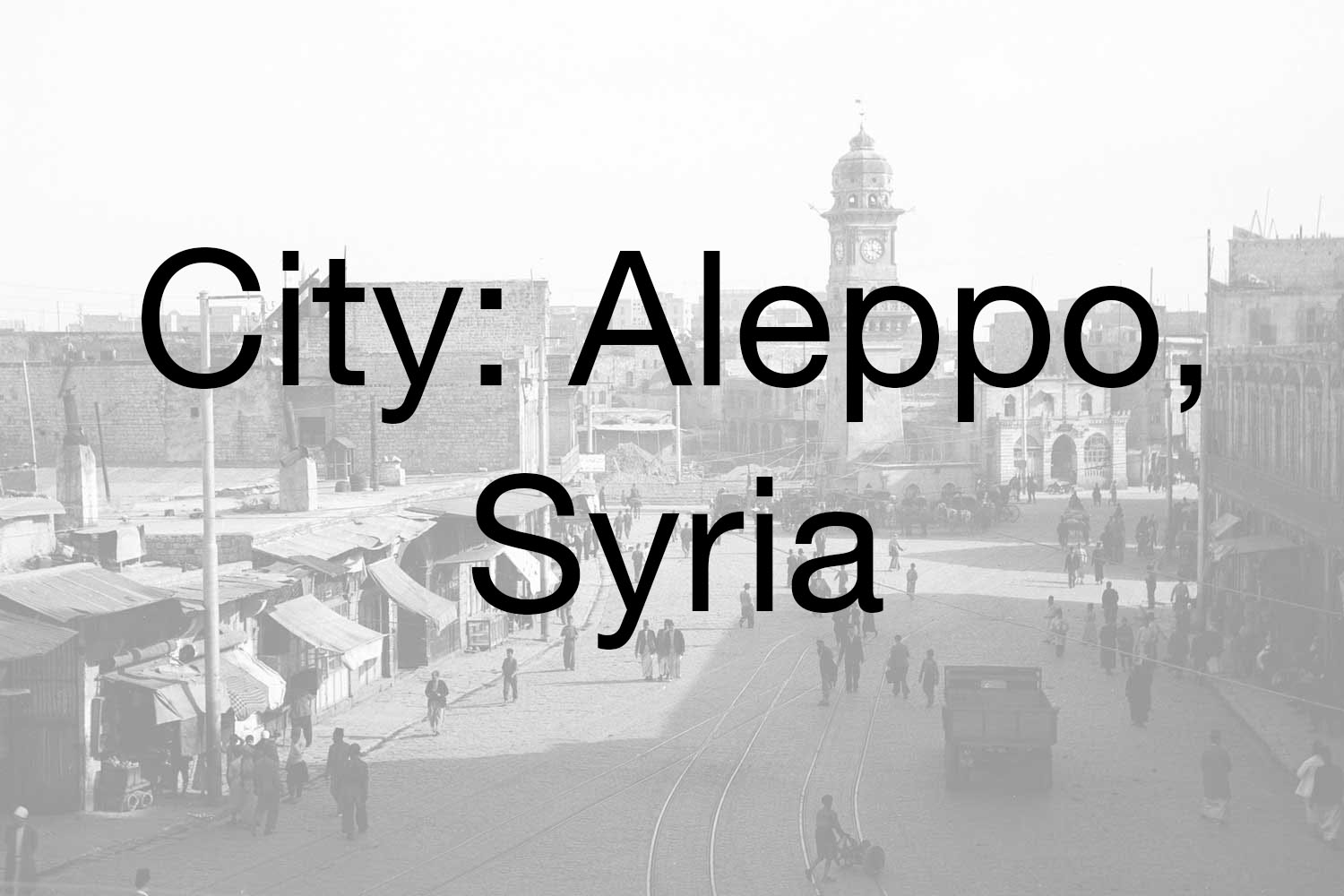 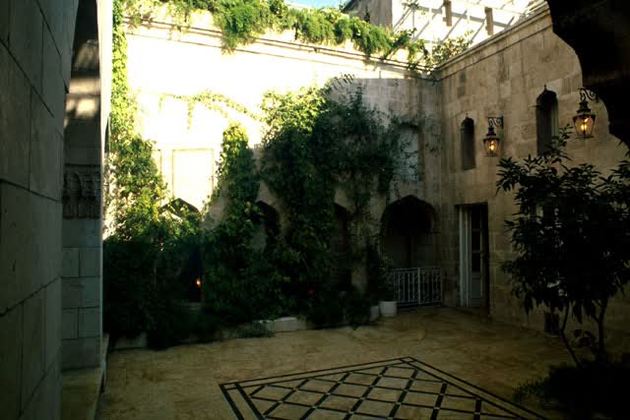 Share
The restoration of a badly deteriorated traditional house as offices for a design and construction firm. The project uses traditional scaffolding-free vault and arch building techniques, and served as a model for subsequent restorations in the old town.