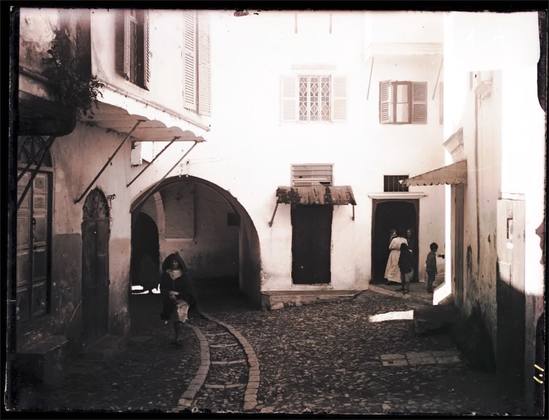 Share
For organizational purposes, this site refers to the original city of Tangier that was surrounded by the old walls, as seen in the map published in Tanger Et Sa Zone, the seventh volume of Villes Et Tribus du Maroc. Though the walls have changed over time, in today's terms this is roughly the area bounded by rue du Portugal, rue de la Plage, rue d'Italie which becomes rue de la Kasbah, ultimately leading to Borj Ben Amar and Borj Na'am. The wall on the north side of rue Riad Sultan is the northern border along the cliff, and it once continued through to Borj Dar el-Baroud.  Only portions of the eastern wall still exist, but the boundary is easily defined, running between the area containing the Customs House and Port and, proceeding from the north to the south, the Hotel Continental, Borj al-Salaam, Borj al-Hajaoui (the terrace in front of the Great Mosque), and ending the circle at the square where Bab Dar Dbagh meets rue du Portugal.
Though the Kasbah was walled off from the rest of the medina, it is within the city walls, and thus considered part of the medina, as well as district unto itself.  So again, for organizational purposes, the constituent elements of the Kasbah are listed on the site record for the Kasbah, but not associated directly with this record.
Until the late 19th c. the history of Tangier is, essentially, the history of the medina, including the Kasbah. In recent years a great deal of research has been done on the walls of the Tangier medina, most notably represented by the massive volume Portuguese TangierPortuguese Tangier (1471-1662): Colonial Urban Fabric as Cross-Cultural Skeleton.  In this book, Martin Elbi combines a great deal of archival research and archeological evidence, and contemporary mapping technologies to ascertain the location of the Portuguese fortifications in relation to later construction.  There have also been rehabilitation and even reconstruction projects such as the rebuilding of the collapsed Bab al-Bahar and Qal'a on the Place de Mechouar, aka Place de la Kasbah. Indeed, a great deal of preservation work continues throughout the medina of Tangier.
--Michael A. Toler
Archnet Content Manager
10-2020 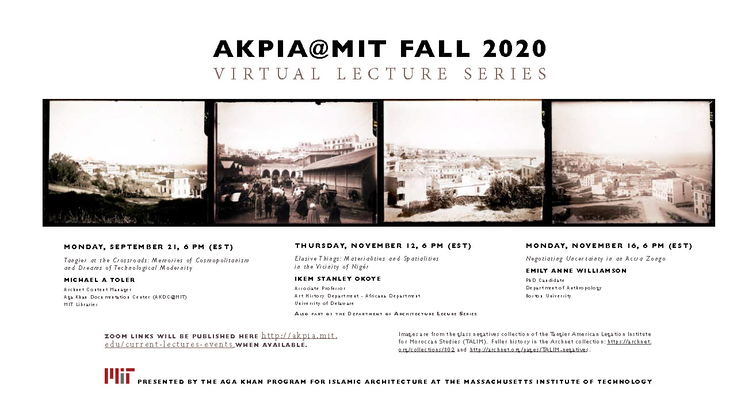