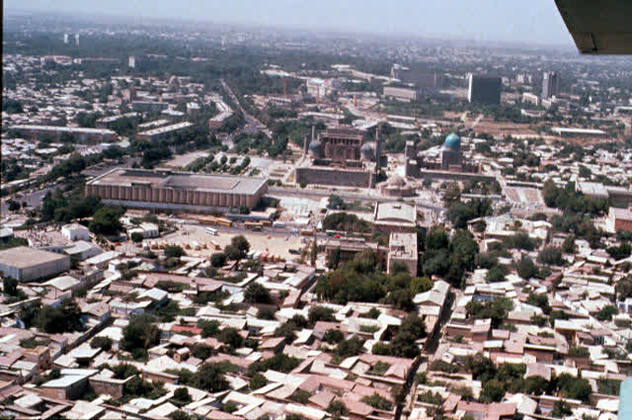 Planning for the Historic City of Samarkand 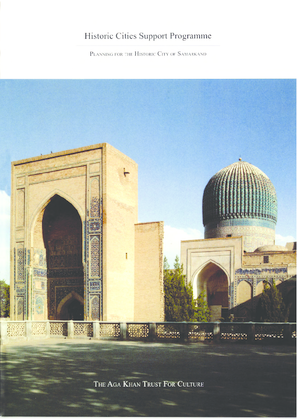 The Aga Khan Trust For Culture started a number of initiatives in Samarkand in close co-operation with national and local authorities. The first product of this involvement was the 1991 international idea competition for re-structuring the historic city centre between the Registan and Timur's citadel, followed in 1992 by the prize-giving ceremony of the Aga Khan Award for Architecture in the Registan. Two years later, the Trust's Historic Cities Programme joined the Municipality of Samarkand in a long-term co-operative effort to review and update the 1980 master plan vis a vis the historic city, and prepare more detailed rehabilitation proposals for certain key areas in the old city centre.