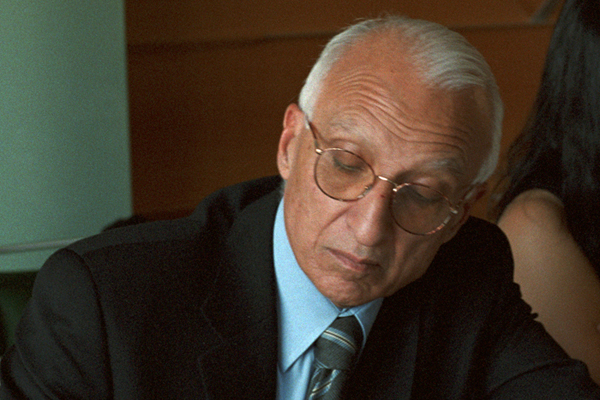 The late Jordanian architect Jafar Tukan (1938 – 2014) was one of the most important architects of his generation in the Arab world. His architecture was heavily influenced by his connection to three Levantine Arab cities. The first is the Palestinian city of Nablus, where he was raised. The second is the cosmopolitan city of Beirut, where he studied architecture at the American University of Beirut (AUB) and established his architectural practice. The third is Amman, where he worked briefly following his graduation from AUB, but to which he later moved permanently from Beirut, when he was still in his late thirties. He has had a profound influence on the evolution of architecture in Amman at a time when the city was undergoing tremendous growth and expansion, and embraced considerable architectural experimentation. Whether in his residential, commercial, or public projects, he worked with forms, materials, and techniques that revisited the traditional architecture of the Levant, but also introduced new, innovative, and fresh features and ideas. In addition to masterfully addressing the difficult relationship between tradition and modernity, his architecture is above all, one of sensitivity. This sensitivity is expressed in his approach to project sites, to local historical building practices, and to the needs of the users of his projects.

This collection, showcasing a selection of Jafar Tukan's work, was a collaboration between Archnet and the Center for the Study of the Built Environment. It was completed with the support of Shadi Abdulsalam, Partner Architect, Consolidated Consultants Group, Amman.

Center for the Study of the Built Environment