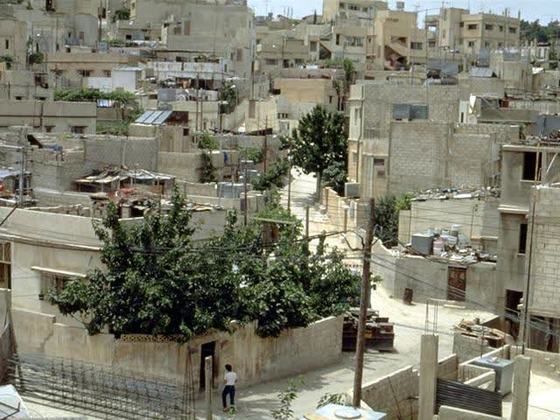 Share
Recipient of the Aga Khan Award for Architecture in 1992.
In 1980 such informal settlements as East Wahdat, built by squatters on privately owned land, comprised about one quarter of all new housing development in the city of Amman. On these sites the urban poor built basic shelters of corrugated iron tacked to wooden frames. Because the occupants had no legal right to build and lacked secure tenure, no public or private investment in basic infrastructure, schools or health facilities had been provided. The Urban Development Department (UDD) was established in 1980 to formulate and implement its first project, the upgrading of East Wahdat, under the auspices of the Municipality of Amman. The general objective of the project was to improve living conditions for one of the most marginal urban communities in the city. The goal was to devise affordable measures that might be replicable elsewhere in Jordan. The land was bought from the original owners and mortgaged to the householders with monthly instalments based on 33% of the income of each beneficiary. Over a ten-year span UDD provided over 500 serviced plots, accommodating 5,000 people, with water and electricity, paved roads, footpaths, shops, workshops and community facilities. Each well-built new house is provided with a sanitary core connected to the main sewer. East Wahdat now has a health centre, a clinic, a mosque, a park and a community centre. Funds were organised through the World Bank (31%), the Government of Jordan (25%) and the Housing Bank (44%). In the words of the jury: "The project planners (UDD) through their financial and managerial policies have enabled the community to create an environment that responds to their social and cultural needs."