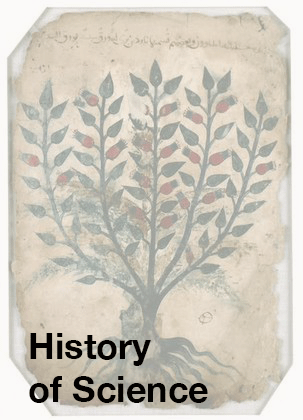 A love of learning has always been a feature of Islamic societies, a fact attested to by Hadith from the time of the Prophet Muhammad which indicate is a duty for Muslims to seek knowledge.  From the 8th to the 15th century, it was cities such as Baghdad, Cairo, Granada, and Samarkand were among the preeminent centers of learning in the world. In fact, the world owes the preservation of a number of classical Greek scientific and philosophical texts to the Abbasid caliphs, sponsored the translation of ancient texts (in Pahlavi, Greek, and Syriac) into Arabic beginning in the 8th century.

This collection is a small sampling of works representing the history of scientific inquiry in Muslim societies.