Learn about other phases of the project, Encyclopaedias, Law and Ethics, Gender, Government, and Education, at Aga Khan University eCommons. 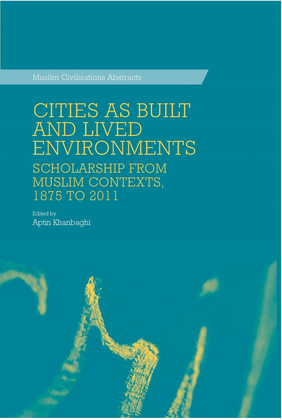 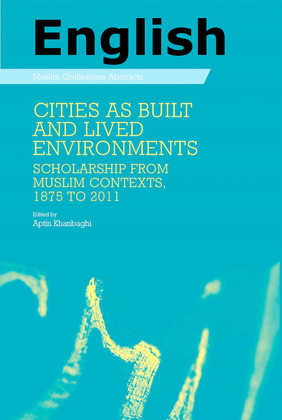 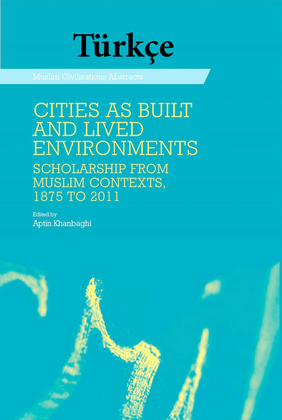 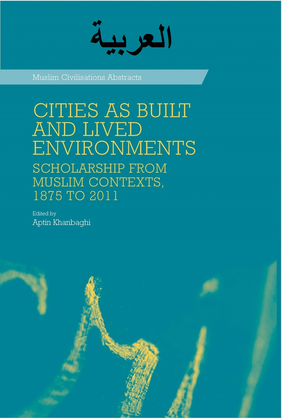