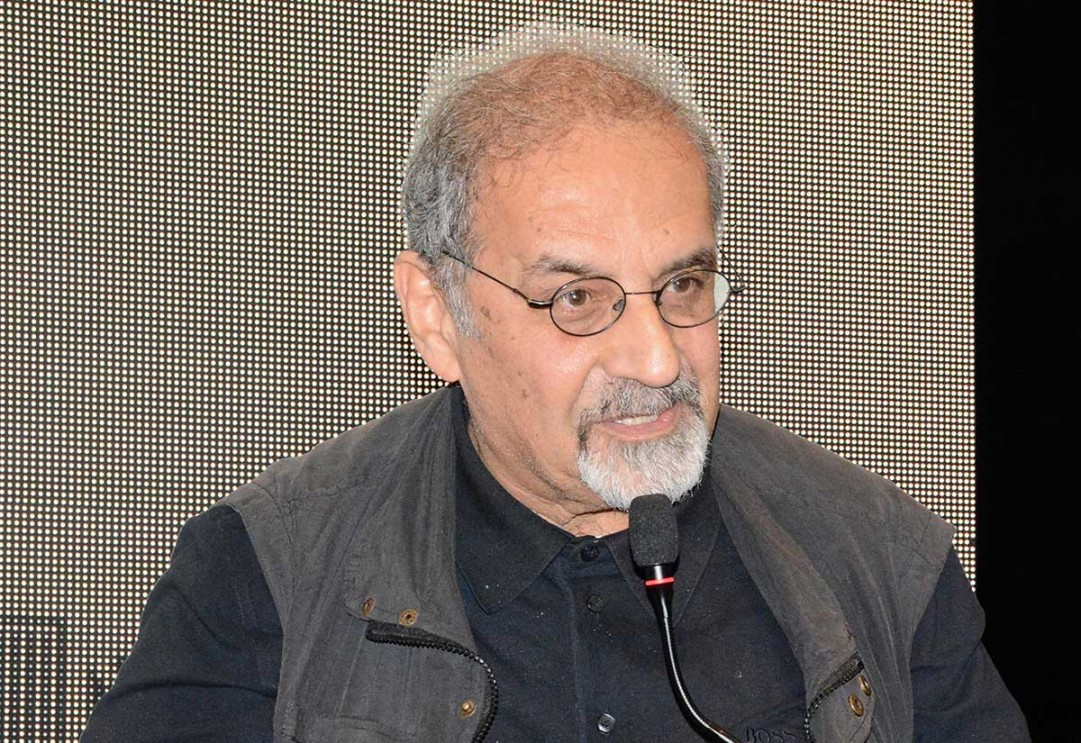 Born in Jerusalem in 1945, Rasem Badran received his school education in the nearby town of Ramallah and later in Germany where he graduated in Architecture in 1970. Following his graduation, he worked in Germany for two years and then returned to Jordan in 1973 where he has since been practising. In 1995, Badran was a recipient of the Aga Khan Award for Architecture for the Great Mosque of Riyadh and the Redevelopment of the Old City Centre.
In 2008 he established Badran Design Studio.
(Source: AKTC) 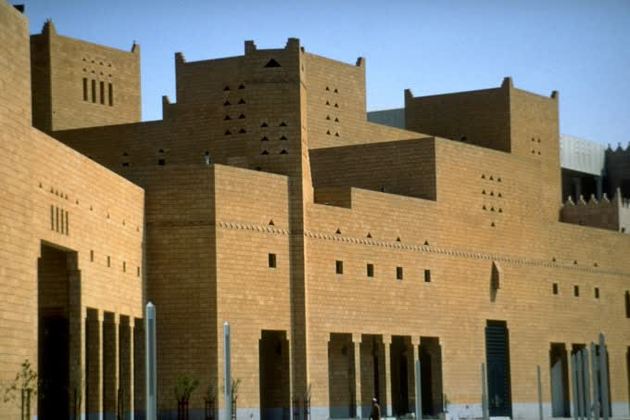 The Justice Palace is connected to the Great Mosque of Riyadh by a large public plaza. To the south of the Palace are three buildings housing the Riyadh Municipality, the Governorate, and Police HQ.