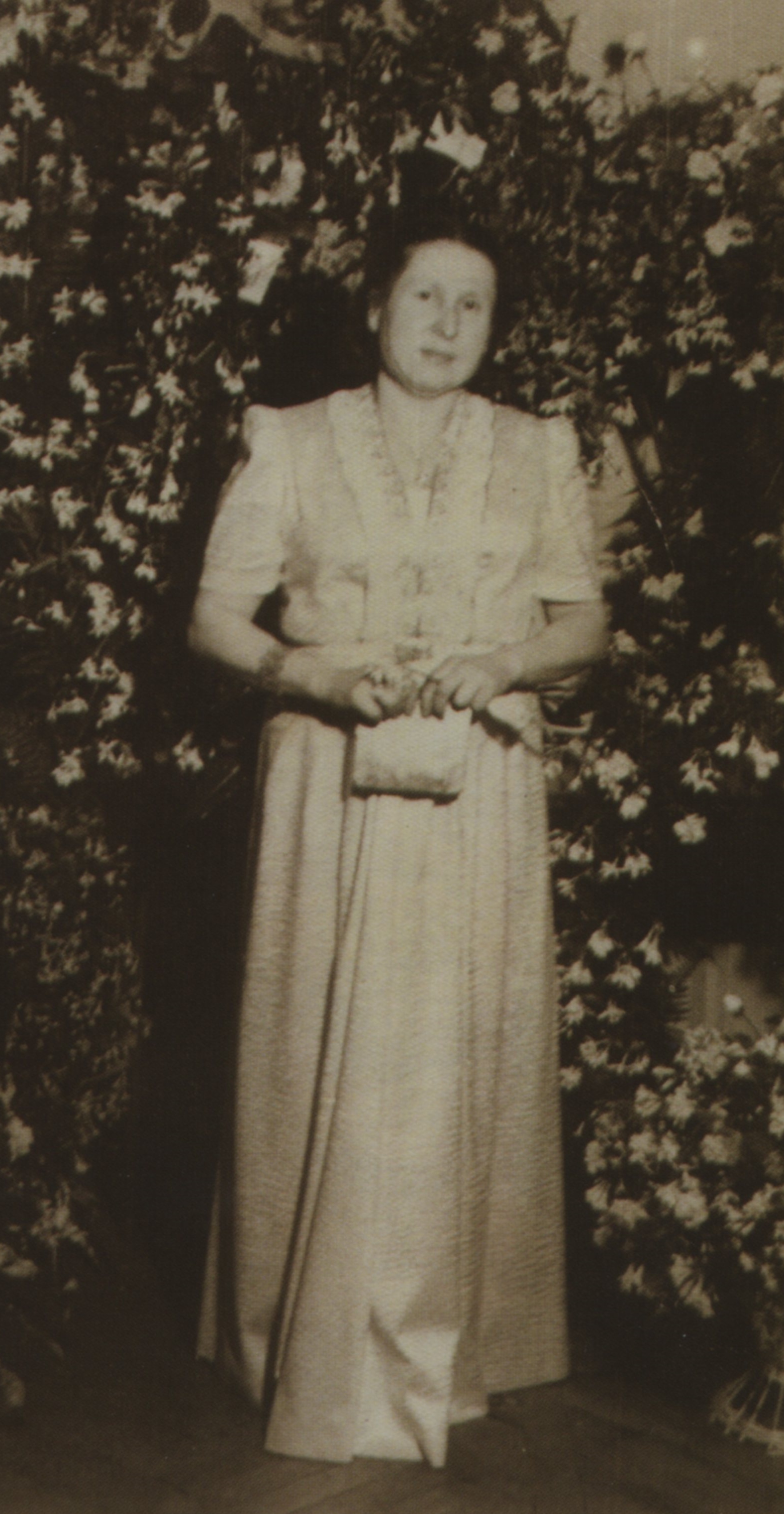 Münevver Belen was born in Izmit. In 1929 she graduated from Erenköy Girls High School in Istanbul, where she established a close friendship with Leman Tomsu. Beginning her architectural education at Academy of Fine Arts in Istanbul in the same year, she obtained her degree in 1934.

She worked on several projects with her colleague Leman Tomsu until her marriage with the engineer, Mithat Gözeler, in 1940. She conducted her practice at the Provincial Directorate until her retirement.

A modest but talented design architect, her projects are mostly characterized by a sensitive use of modern language with simple, prismatic masses and well-articulated proportions. Her building for the Ministry of Finance in Sisli Division (Istanbul) can be regarded as a noteworthy example of a project reflecting those principles. In addition, the Bursa People’s House, her 1st prize-winning entry in an architectural competition, has a remarkable courtyard layout.  Her series of four standard design types for PTT (General Directorate of Mail, Telegraph and Telephone Management) buildings, emphasize the pure and rational character of her work.

Although she is one of the pioneering women architects in the Republic of Turkey, her career history is not well-documented: She worked as a civil servant throughout her career and architectural projects were defined as the collective institutional body in the state functionary. Architects on those projects most often remained anonymous.

She passed away in Istanbul in February of 1973.

Imamoğlu, Bilge. Architectural Production in State Offices: An Inquiry into the Professionalization of Architecture in Early Republican Turkey. Ph.D. dissertation, TU Delft, Institute of History of Art, Architecture and Urbanism, 2010.