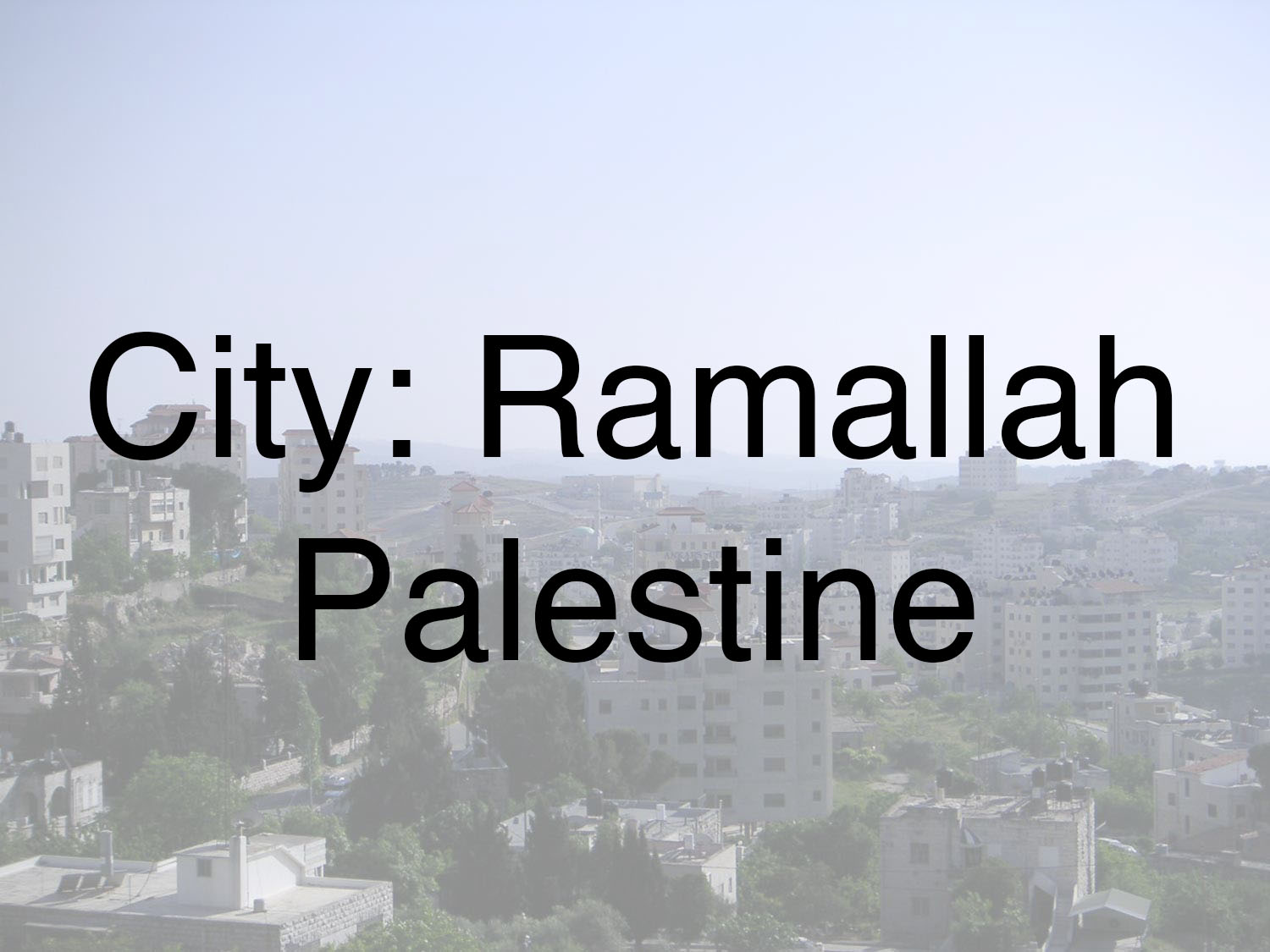 Prior to his reign as Caliph, in 712 Abd al-Malik established a settlement at Ramallah while he served as the Umayyad governor of the surrounding area. After constructing his palace, he proceeded to build the White Mosque, which was finished during the reign of the succeeding caliph, Umar.  Ramallah's city walls encompassed houses constructed in stone, commercial areas including bazaars and khans, and baths. After a succession of devastating earthquakes, and a period of Seljuk, followed by Crusader rule, Ramallah was sieged by Salah el-Din in 1187.

By 1266, the Baybars secured power and established Ramla as a high-profile Muslim pilgrimage destination, specifically through the Shrine of Nabi Salih, a notable Palestinian saint, situated at the northwest corner of the White Mosque. It 1318, the minaret of the White Mosque was reconstructed by the Sultan al-Nasir Muhammad, becoming the most visually prominent monument in Ramallah. As trade and agricultural activity increased, Ramallah became the largest populated city in Palestine, and thrived briefly under Mamluk authority. It soon lost its distinction to other cities, however, particularly with the increased prominence of the nearby city of Jaffa in the late Ottoman era. Since 1950, Ramallah has been a municipality of Israel.

The variety in the aesthetic  traditions of Ramallah's architectural monuments reflect its various occupations. Among its architectural heritage is the Bir al-Anaziya, an Abbasid cistern, ten historic mosques, churches including two with convents, a number of historic residences and a hammam.