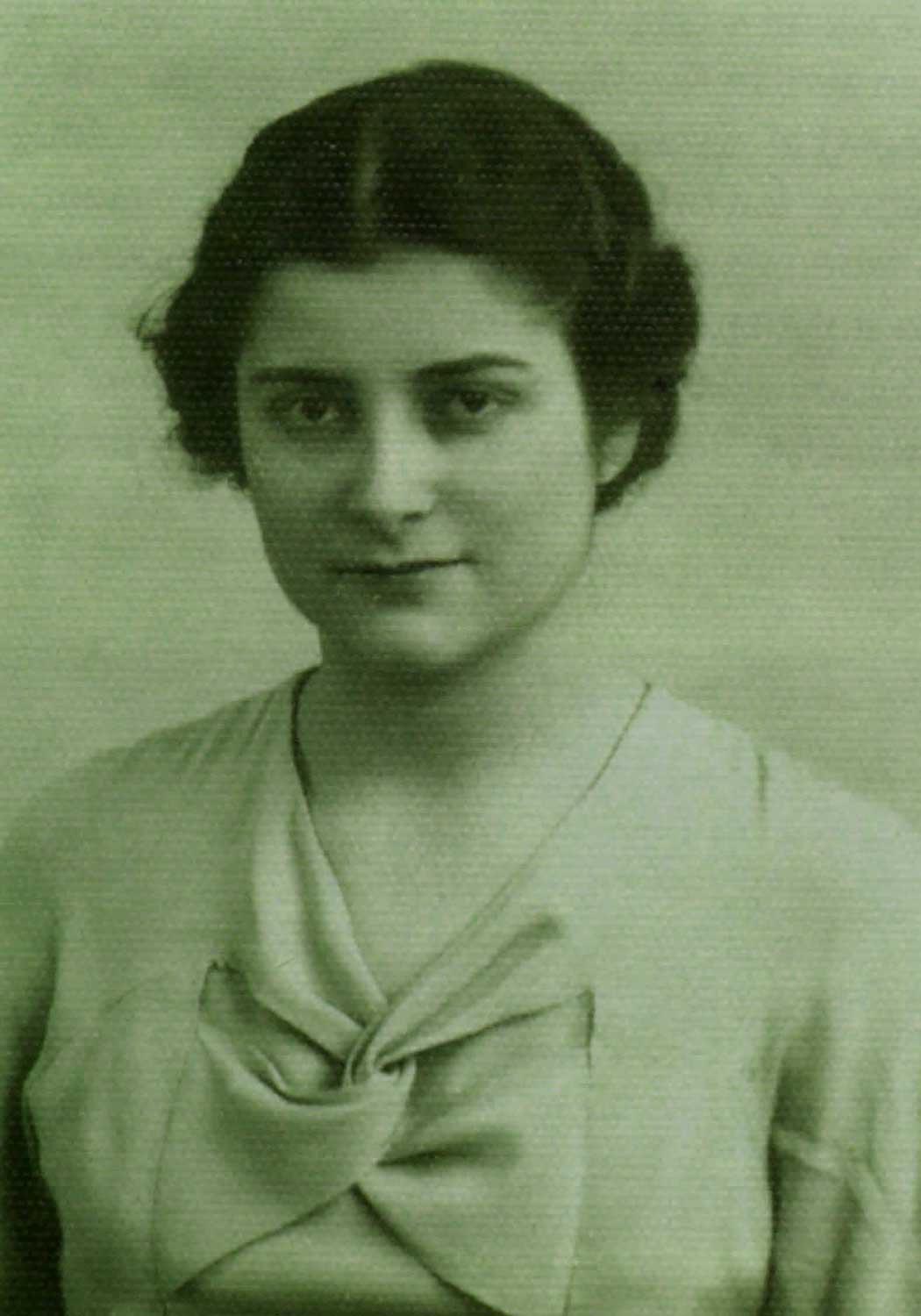 Leman Tomsu, one of the first women architects of the Republic of Turkey (with Münevver Belen), graduated from Academy of Fine Arts in Istanbul in 1934 with a degree in architecture. After obtaining her degree, she was appointed to the Provincial Directorate in Istanbul in February of 1935 and began to work with Martin Wagner, a German architect and city planner.

In addition to her teaching position, she conducted her research in several countries, including Switzerland, Germany, Swiss, France and Italy in 1950 (two months), and Germany and the United Kingdom in 1958. In 1965, she visited Paris and attended a conference of the International Union of Architects (UIA). As a visiting professor, she gave a lecture on the Bursa Houses.  In 1966 she organized an exhibition on architectural works from Istanbul Technical University at the University of California at Berkeley, College of Environmental Design, Department of Architecture. At the same university, she attended seminars and project juries as well. In 1972, she made research trips to the United Kingdom, Germany, Finland, Denmark, Swiss and Norway (three months).  In 1978 she came to the United States to conduct her studies. In addition to the duties of her post at Istanbul Technical University, she worked on various architectural projects with Professor Dr. Emin Halit Onat between 1936 and 1959. In addition, she participated many architectural design competitions and won several awards.
As a pioneering woman in the early Republic period, Leman Tomsu worked on design commissions for public buildings rather than on housing projects. With rational programmatic solutions, the formal articulations of her works usually reflect the Second National Architectural Style characterized by a traditional and regional vocabulary under the influence of Emin Halit Onat and Sedad Hakkı Eldem. She retired from Istanbul Technical University in 1981, and passed away in Istanbul in 1988.
Her career opened up new opportunities for women in Turkey, and her work in the fields of teaching and practice greatly influenced the next generation of women architects.