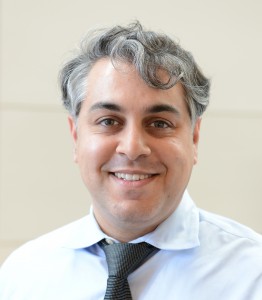 Raised in the historic city of Isfahan, Mohammad Gharipour received his Ph.D. in Architectural Theory and History from Georgia Institute of Technology in 2008 and Masters of Architecture from the University of Tehran in 2000. He teaches architecture at Morgan State University and is the Director and Founding Editor of the International Journal of Islamic Architecture. His areas of research include Japanese traditional and contemporary architecture, Persianate gardens and architecture, and restorative environments. He is the recipient of Spiro Kostof fellowship award from the Society of Architectural Historians (SAH) in 2008 and the author of several publications including Persian Gardens and Pavilions: Reflections in Poetry, Arts and History (I.B. Tauris, 2013).  in 2014, Dr. Gharipour was presented with the National Endowment for Humanities Faculty Award for his research on Synagogues of Isfahan, Iran. He is also curator of the Archnet collection on Synagogues of Isfahan.