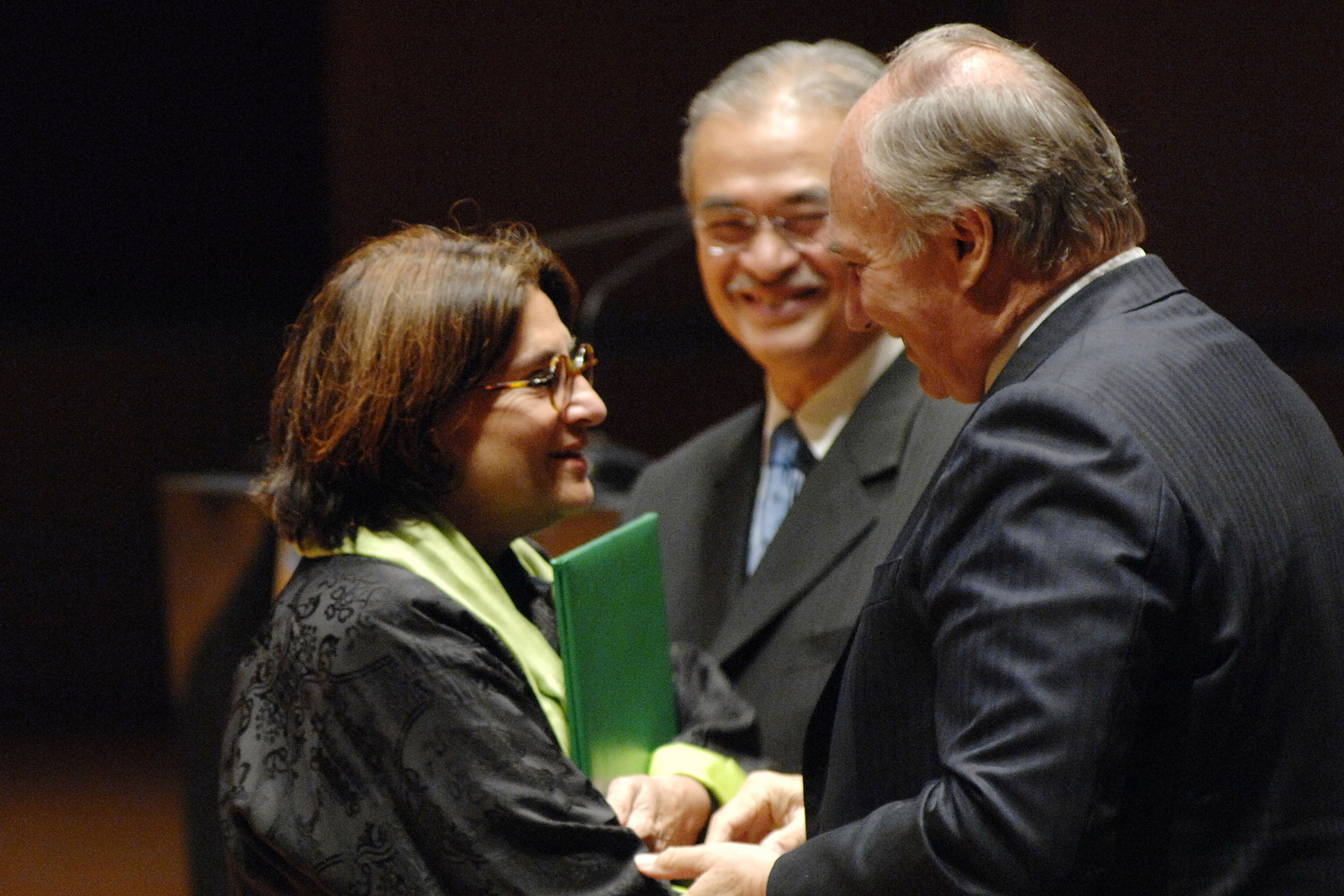 The daughter of a diplomat, Selma al-Radi was born on July 23 1939 in Baghdad and brought up mainly in Tehran and New Delhi, where her father served as the Iraqi ambassador for many years.

Selma recalled family trips to temples, picnics and camping under the stars on expeditions to see ancient buildings. But it seems to have been the turmoil of Indian Partition that convinced her to become an archaeologist: "I decided early in life that I was not keen on modern things, partly because of all this turmoil and upheaval around us. The only tranquil phase for me was the past."

Selma's father lost his job in the diplomatic service after the overthrow of the Iraqi monarchy in 1958 and, though they continued to own property on the banks of the Tigris in Baghdad, the family later moved to Beirut.

Selma graduated from Cambridge University in Oriental Studies, specialising in archaeology and ancient Semitic languages, and then went on to study for a master's degree at Columbia University, where she come under the influence of Edith Porada, a leading expert on the art history and archaeology of the Middle East. She returned to Iraq in the early 1960s and remained there for three years, working at the Baghdad museum and on her master's, then took a doctorate at the University of Amsterdam on the Neolithic site of Phlamoudhi Vounari in Cyprus.

During her career Selma al-Radi worked on excavations in most countries of the Middle East, including Iraq, Syria, Lebanon, Kuwait and Egypt. For many years she was a research associate at New York University's Institute of Fine Arts.