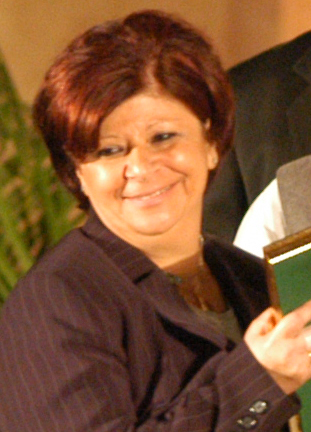 Architect, conservationist and director of Old City of Jerusalem Revitalisation Programme, Shadia Touqan graduated with a Baccalaureate degree in Architecture in 1969 from Cairo University. She obtained a Masters in Urban Design from Manchester University in 1981, and attained a PhD in Urban Development and Planning from Development  Planning Unit/ Bartlett School of Architecture from the University of London in 1995. She worked as an architect on a number of projects in the UK, Jordan, UAE, other Arab countries and is an expert on urban development of Palestinian towns.

Shadia is the Chief Technical Advisor for USESCO in Yemen, Director of the Old City of Jerusalem Revitalization plan since November 1997, and is an expert on cultural heritage preservation and revitalization of historic cities with a number of  international organizations such as the World Bank and UNESCO. She has not only published a number of papers and articles on the subject of preservation of cultural  heritage. She won the prestigious Aga Khan Award for Architecture for her work in Jerusalem in 2004. 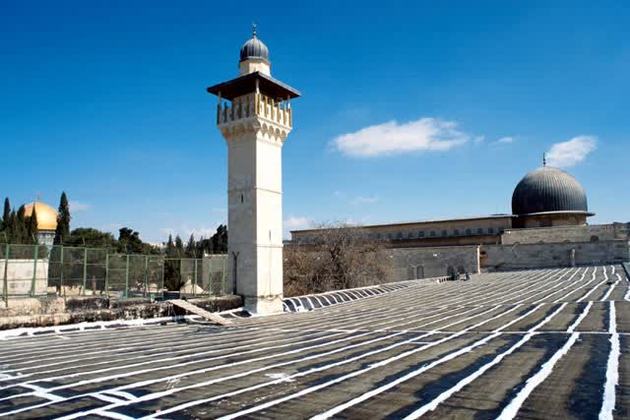 Share
The entire 1,500 square meter roof and the 450 square meter eastern part of the Crusader era building, formerly used as a Women's Mosque, has now been completely revitalized by the Technical Office of the Jerusalem Revitalization Program for the Old City (JRP), implemented through a grant of $175,000 from the Arab Fund to Welfare Association.

The low-lying structure is actually a long two-aisled hall that has seen a variety of uses over the last millennium. Some time after Saladin's ousting of the Crusaders and liberation of the city, the building was divided, the eastern half into a Women's Mosque and the western half into an assembly hall for the adjacent Madrasa of Fakhr al-Din Mohammad (today's Islamic Museum), built in the fourteenth century. The Crusader era building has not seen major repair in centuries, and minor repairs which have been carried out have had only cosmetic effects, leaving the interior leaking, and chronically damp and humid. The restoration process of the former mosque will allow the building to serve as the new facility for al-Aqsa Library, currently housed in the cramped quarters of al-Madrasa al-Ashrafiya, also within the Haram.