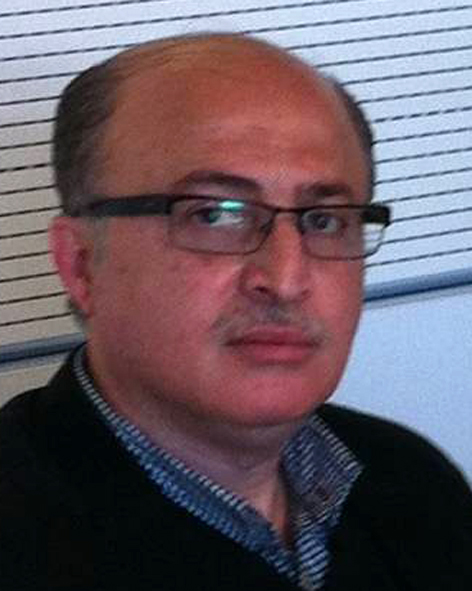 Wael Samhouri is one of the foremost architects and educators in Syria. He has founded and headed architectural departments at three universities in Syria. He holds a PhD. from the Royal College of Art, London, an MSc in Urban Design, Pratt Institute, New York, and a B.Arch. from Damascus University.

Dr. Samhouri has his own private practice in Damascus where he has built numerous award-winning architectural buildings that have been published in several prominent magazines.  He is the recipient of the Arab League Architect Award 2000, the Cityscape- Architectural Review Award, 2004 and again in 2005, and a Cityscape Highly commended prize certificate in 2010 too, for his design of the Faculty of letters in Damascus University.  In 2008 he won First Prize for the Museum & Research Center for Prophetic Studies in Kuwait. He is now building a computer society centre in Damascus, and is in the final stages of preparing the plans for building the Prophet’s Museum (Seerah Center) in Kuwait.

He has travelled and lectured widely and has been on several international juries. He is on the advisory board of Lonaard: London Art and Architecture Research & Design group in London. He is also member of several committees and NGOs, most noteworthy being the board of trustees of the Aga Khan Development Network in Syria. Dr. Samhouri has been a member of the Aga Khan Award review team for the last three cycles and is now in the process of founding the Apollodorus of Damascus, an informal body of Syrian architects promoting architectural discourse and talent in the region.