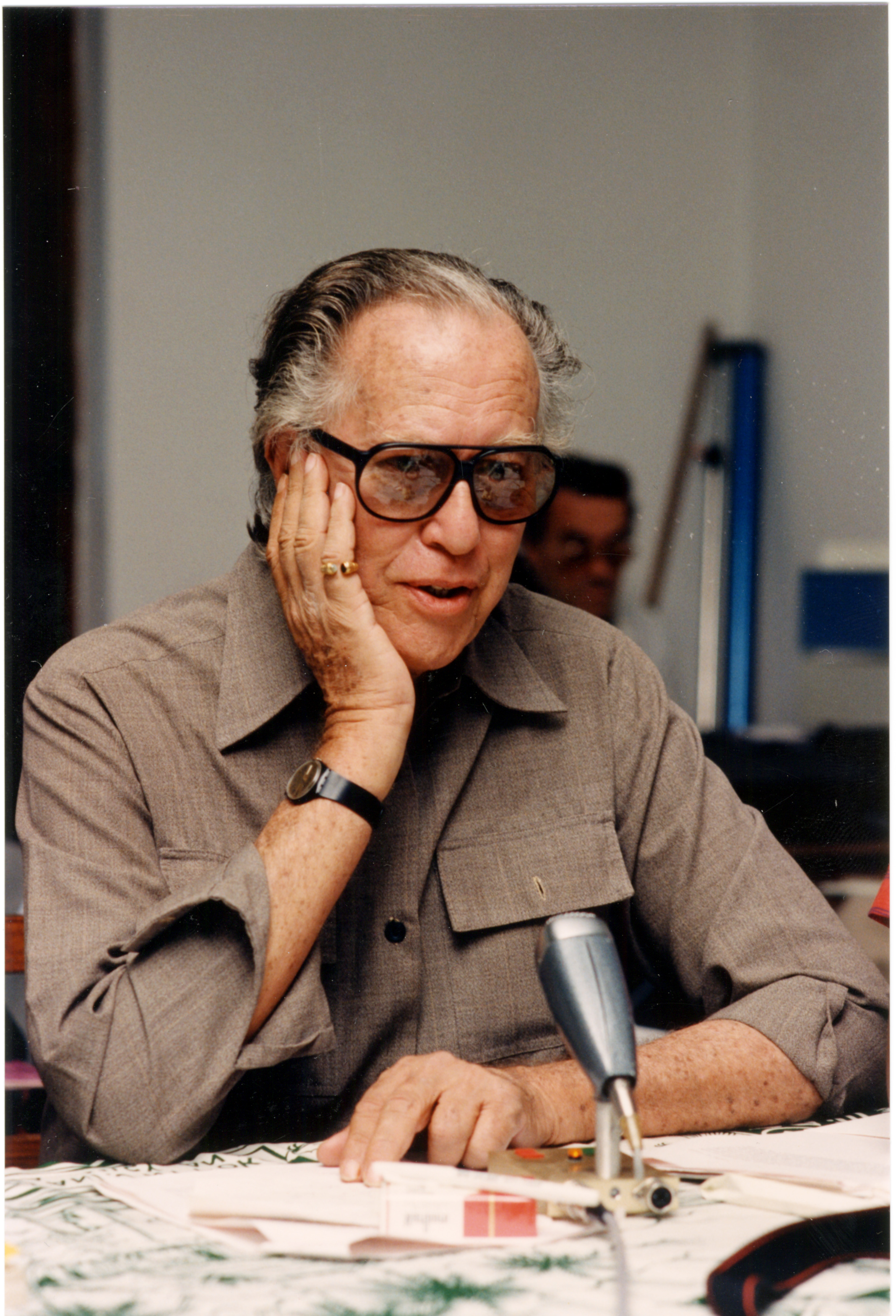 One of Bawa's earliest domestic buildings, a courtyard house built in Colombo for Ena De Silva in 1961, was the first to fuse elements of traditional Sinhalese domestic architecture with modern concepts of open planning, demonstrating that an outdoor life is viable on a tight urban plot. The Bentota Beach Hotel of 1968 was Sri Lanka's first purpose-built resort hotel, combining the conveniences required by demanding tourists with a sense of place and continuity that has rarely been matched. During the early 1970s a series of buildings for government departments developed ideas for the workplace in a tropical city, culminating in the State Mortgage Bank in Colombo, hailed at the time as one of the world's first bio-climatic high-rises.