[Settled in 8th c. by Muslims] 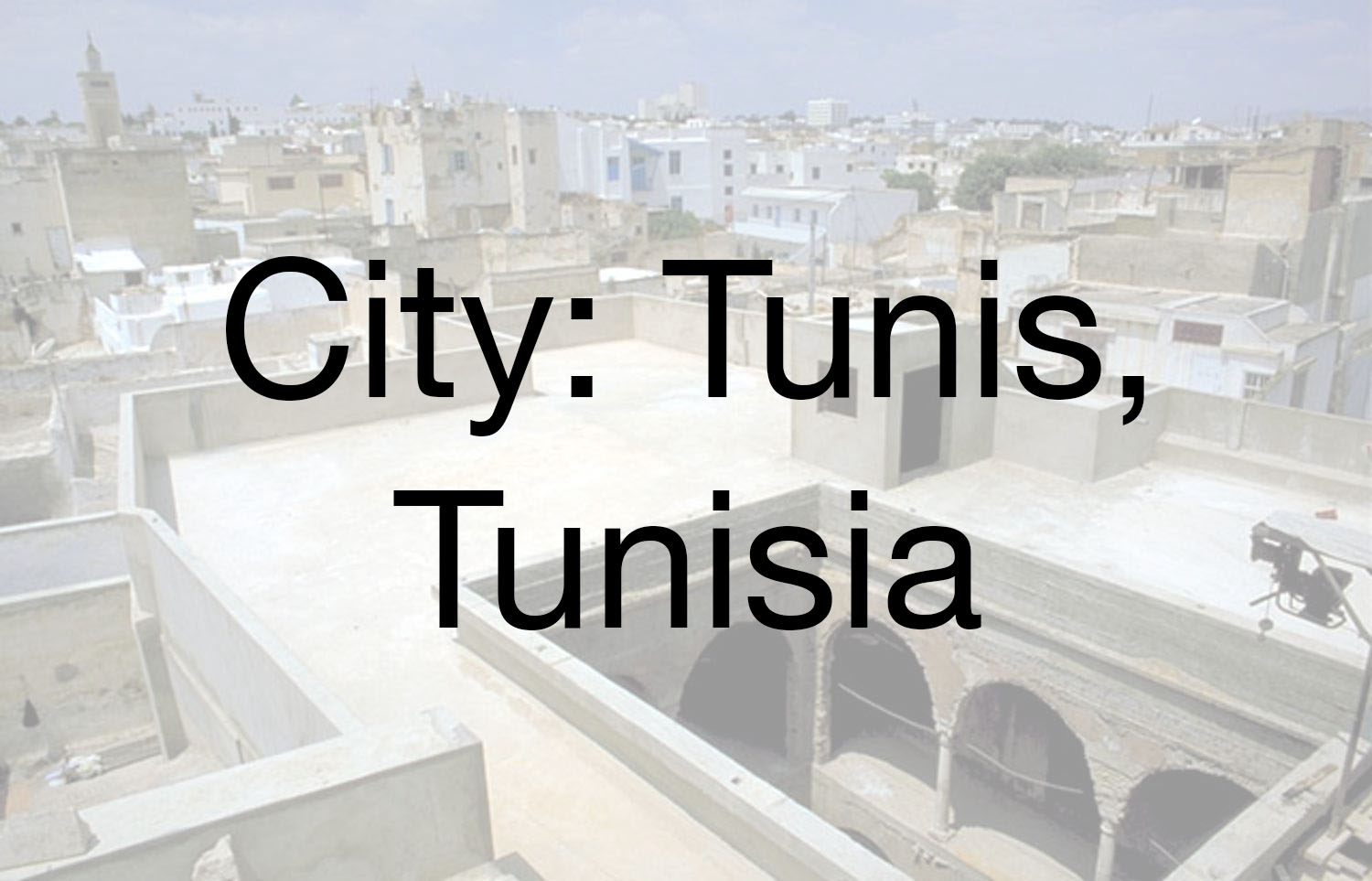 Share
The scope of the work for the US embassy compound in Tunis included masterplanning for the 84'982 m2 site and the design of a 6'750 m2 chancellery along with additional support buildings of 3'150 m2. The desire to be welcoming had to be balanced with the critical requirements for security. The site is laid out as a park in accordance with Islamic landscaping principles and planted with self-sustaining vegetation. The chancellery itself is conceived as a 'mansion in the park' which 'employs indigenous stone and locally produced tile in a manner that is rooted in the historic architectural traditions of Tunisia without imitation'.