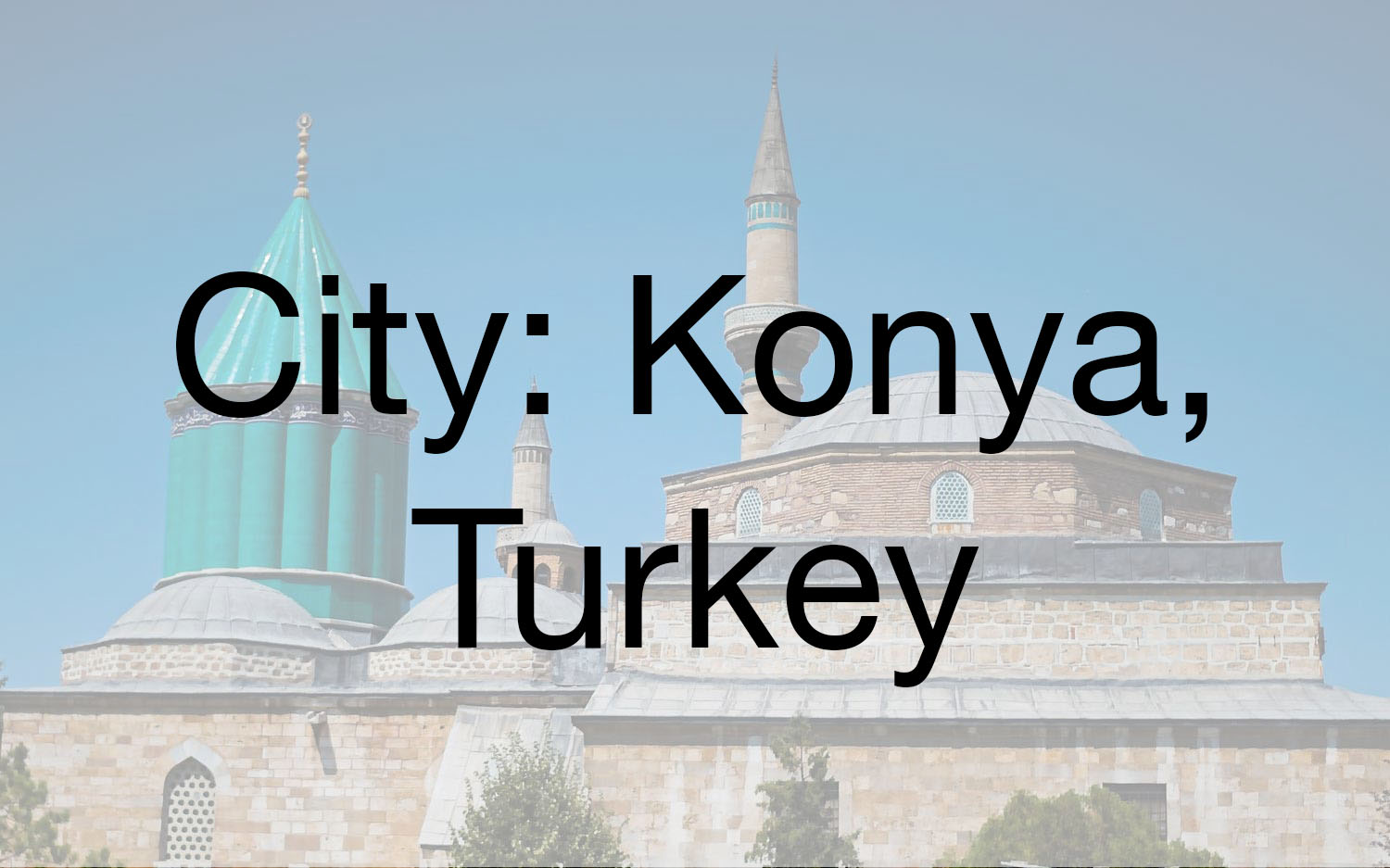 Though Konya's architectural heritage is most widely associated with its development during the Seljuk Empire, excavations in the city center have suggested that the site may have been inhabited since the 8th century BCE. From its prehistoric origins through the Byzantine Empire, Konya was the site shifting power, occupied by the Hittites, Phrygians, Lydians and Persians, and  Greeks, before finally being passed to the Seljuks, who made it their capital in the 12th century.
The city's first walls are projected to have been built as early as 1214/611 AH, around a citadel. By 1221, Sultan Keykubad I had ordered the construction of towers at the citadel's main gates. Though the citadel walls no longer exist, they were still standing in the nineteenth century, when travelers recorded them in detail. Charles Sexier, who visited Konya in the 1860's, measured the remains. Its walls had one hundred and eight towers in Texier's day (of an original one hundred and forty four), spaced along the wall every 14 meters and measuring 10 by 8 meters. The towers and walls were decorated with Seljuk sculpture as well as carvings from earlier Greek and Byzantine empires. Many of these are now in Konya's museum. Sites within the citadel's domain, include the Alaeddin Mosque and the palace of the Seljuk Sultans, the Seljuk Kiosk.
Among the prominent Seljuk architecture remaining are several mosques, including the Mosque of Haci Ferruh (1215), the Sirçali Camii (c. 13th century) and the Sahib Ata Masjid, and tombs, like the Gömeç Hatun Türbesi.
Under Ottoman rule, the city lost much of the political importance it had maintained under the Seljuks and adopted a new architectural aesthetic. The Selimiye Camii represents the introduction of a typical Ottoman provincial mosque construction into the religious architectural landscape of Konya, and the Serafettin Camii, constructed with a typical Istanbul-style plan, was built atop a Seljuk mosque in the late 16th-century.
Sources:
"Konya." In The Grove Encyclopedia of Islamic Art and Architecture, edited by Jonathan Bloom and Sheila S. Blair. Oxford University Press, 2009. Accessed August 02, 2016. http://www.oxfordreference.com/view/10.1093/acref/9780195309911.001.0001/acref-9780195309911-e-508?rskey=0ECT6i&result=2
Rice, Tamara Talbot. The Seljuks in Asia Minor. New York: Praeger, 1967.
Stierlin, Henry. Turkey: From the Selçuks to the Ottomans. New York: Taschen, 1998.
Texier, Charles. The principal ruins of Asia Minor. London: Day, 1865. 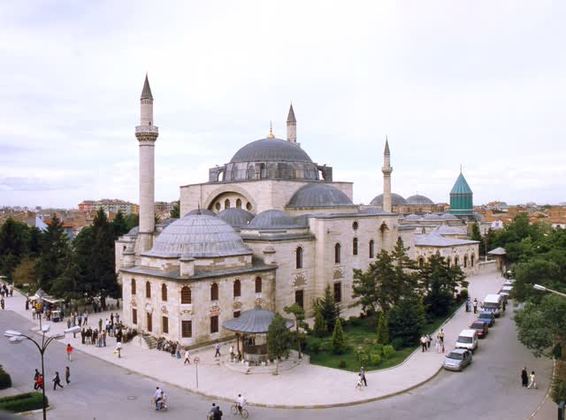