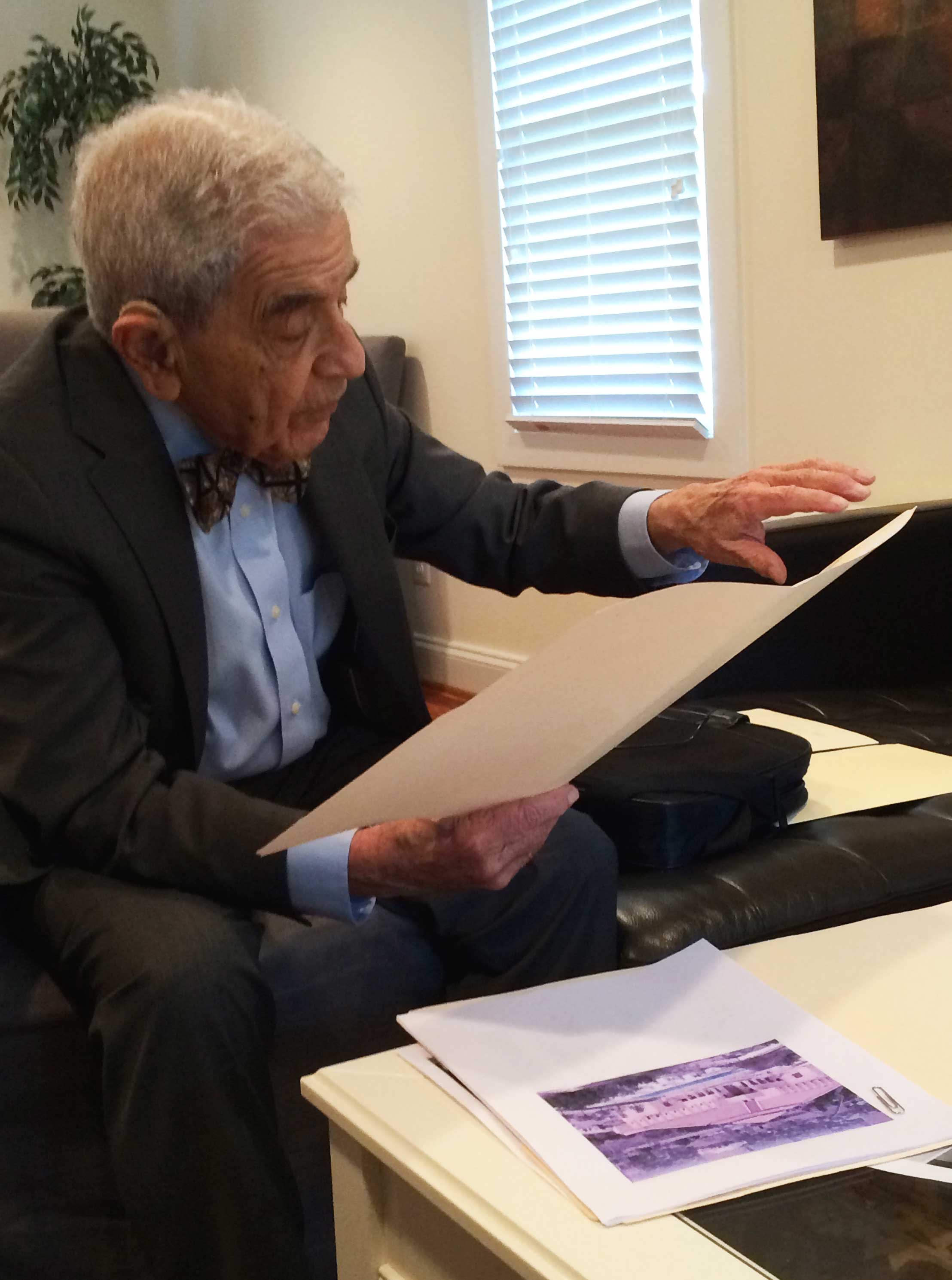 Hisham Munir, founder and owner of Hisham Munir and Associates, is a prolific Iraqi architect.  His firm won first prize in 14 of the 18 design competitions they entered, more than any other firm in Iraq. His projects include buildings for education, health, administrative, governmental, banking, hospitality, tourism, housing, and agriculture, among others.

In 1957 his firm partnered with The Architects Collaborative (TAC) to build parts of the massive campus of University City in Baghdad.  The project was the first of many collaborations between Munir and Associates and TAC.  Munir has also collaborated with British, Brazilian, Canadian, Dutch, Italian and Swiss firms. Some of Munir's best known work includes the University of Mosul (1956), the Agricultural Complex (1975), the Iraqi Reinsurance Company in Baghdad (1976), and Sheraton Hotels in Baghdad and Basra (1981), and the Al-Sabah Complex in Kuwait (1976).

A respected academic, Hisham Munir received a B. Arch from the University of Texas at Austin and his M.Arch. from University of Southern California in Los Angeles.  He has published numerous articles in Iraqi and international publications, and was one of the founders of the School of Architecture in the University of Baghdad, where he also taught and served as Dean. 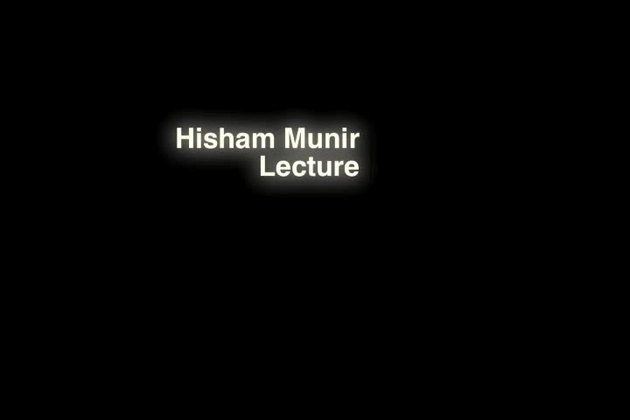 Title
When Politics and Architecture Collide
Year
2015 October 5
Description
Video recording of a lecture given by Hisham Munir on October 5, 2015 at the Massachusetts Institute of Technology, as part of the Aga Khan Program for Islamic Architecture's Fall 2015 lecture series.
Abstract:
Throughout history Architecture and Politics have been intertwined.  Leaders and Governments of all kinds want to make a mark and leave legacies for the next generations.  Architecture is one of the perfect mediums for these expressions.  The outcome can be brilliant or can be disastrous.
Iraq’s turbulent recent past over the last 50 years provided a colorful theater rich with dichotomy where these dynamics played out to extremes.  In this lecture Mr. Hisham Munir, the pioneer of modern architecture in Iraq, will take us through a brief history of how some these dynamics played out during his illustrious career 1957 – 1994.
Source: AKPIA@MIT Fall 2015 Abstracts & Bios
Associated Names
Associated Collections
Dimensions
length: 01:06:10
Languages
English
Copyright
Aga Khan Program for Islamic Architecture
Source
Aga Khan Program for Islamic Architecture at the Massachusetts Institute of Technology
Keywords
contemporary architecture, modern architecture
Medium
M4V
Video
IAA116529