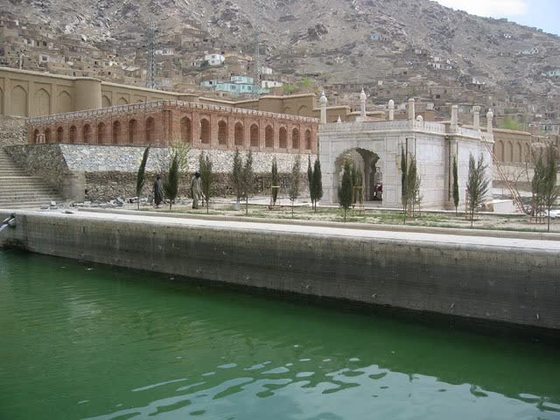 Share
This white marble mosque was commissioned by Shah Jahan I (1628-1657) during his visit to Babur's grave in 1645 (1055 A.H.), and marks his military victory in Balkh, for which gold commemorative coins were also struck.

The marble elements of the mosque remained disassembled, in preparation for restoration, for about three decades before being restored in 1964-66 by the Italian Archaeological Mission led by B. C. Bono. It suffered damage during subsequent fighting and was restored again by the Aga Khan Trust for Culture (AKTC)between 2003 and 2006. 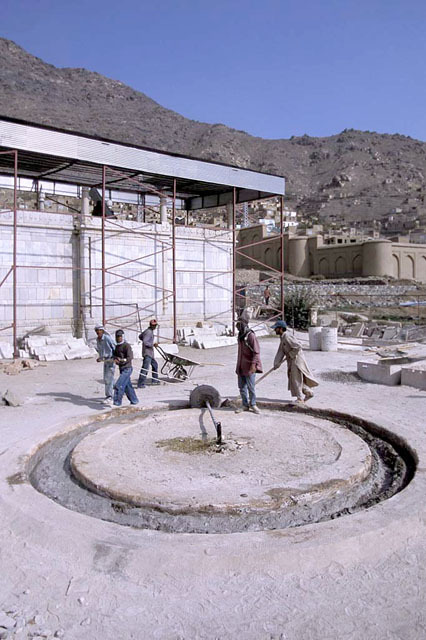