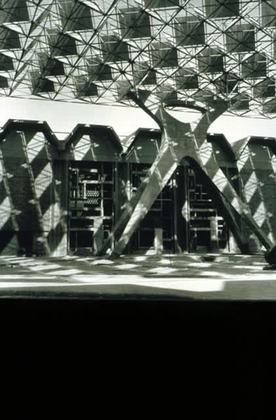 An invited competition was launched in 1960 for the construction of a museum in Kuwait City. Michel Écochard won this project while his work was flourishing, especially in Lebanon. However, between the time of the project and its realization, a long waiting period elapses. Michel Écochard expressed doubts about the likelihood of this project being completed at all.

The Museum program was based around several themes, including areas devoted to the oceans and to the field of culture, another to the oil industry, and a botanical garden. The first section relates to culture and administration; a space dedicated to archaeology, art, ethnography and folk traditions. Offices and storage areas extend into an outdoor exhibition area, with spaces reserved for temporary exhibitions and an auditorium. A separate building is reserved for displays on the theme of “Kuwait, today and tomorrow”, a dome-like structure, connected by a walkway to the main building. One can also gain access from the garden. A space with a high ceiling is able to house the machinery of oil chemistry; the second part of the second storey addresses the scientific and industrial applications of oil, and is covered by a dome structure that stands out from the rest. The main entrance is located between the two buildings.

It is interesting to note that the section of the Museum part devoted to traditional life partially recreates the organisation of the so-called traditional city, with a market for traditional crafts such as tanning, jewellery-making, pottery, weaving, and fishing. Buildings organised around a central patio reproduce forms of traditional habitat. In the area destined to house the zoological and botanical garden, an itinerary encouraging strolling, with the first floor transparent, is provided via ramps and walkways connecting the floors, allowing a view of the botanic garden and a large aquarium. The strength of the architectural design comes from the fact that each section is both independent and connected to everything else, both in the interior and exterior areas.

The architecture is resolutely modern with the use of concrete pillars and beams. The rhythmic façades are punctuated by areas with small rectangles made from work blocks. The architecture has been designed in response to the climate to avoid both the sun and sandstorms. It should be noted that the sun-shade was conceived as a way to create a microclimate and a variation of light according to the coverage needs. The idea is to create protection through a flat roof made of open, light, metal, a "microclimate" in which the museum and its immediate surroundings can function independently of the outside temperature. This is a huge shelter that is 28m high, with widely spaced pillars. 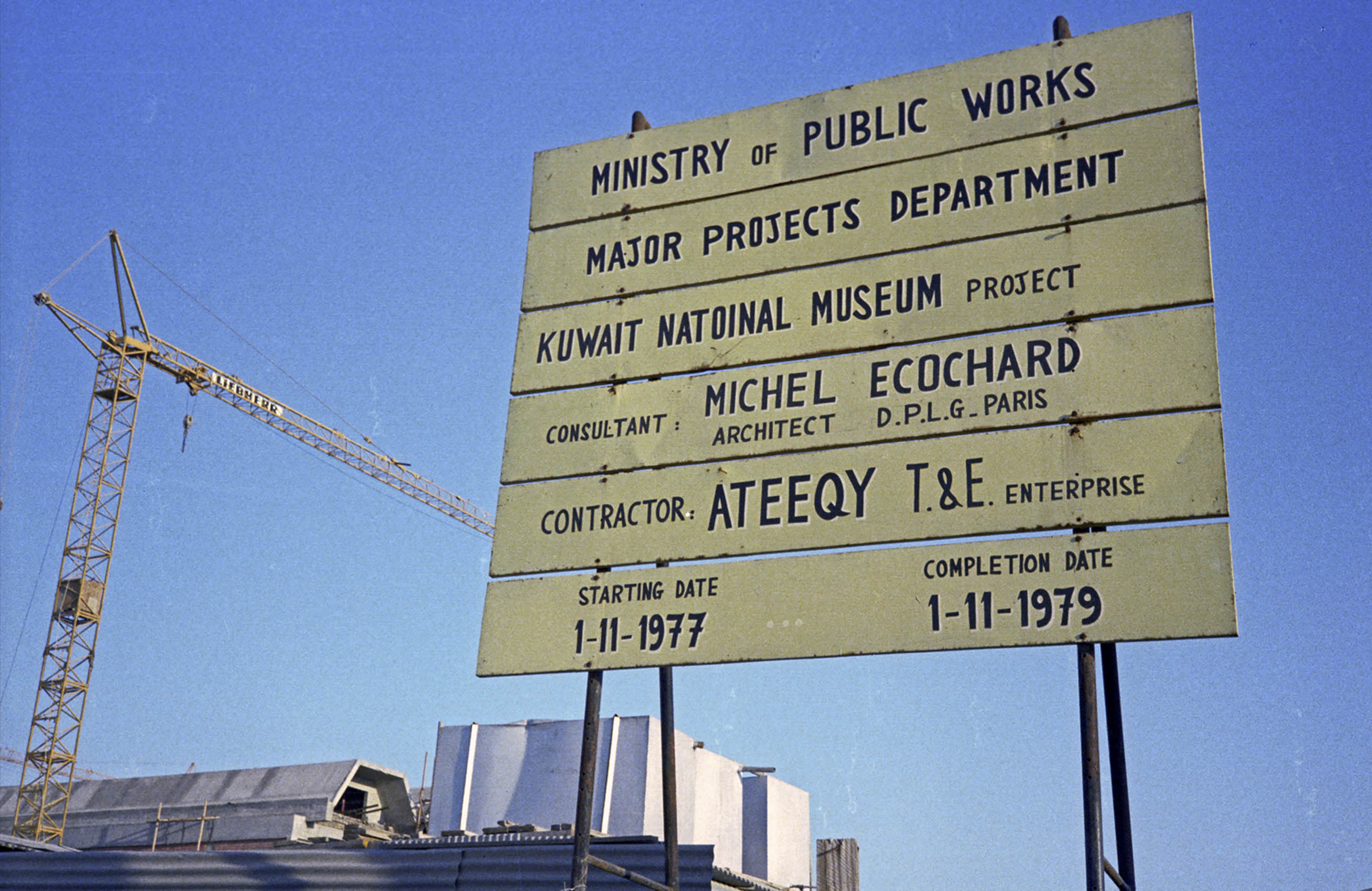