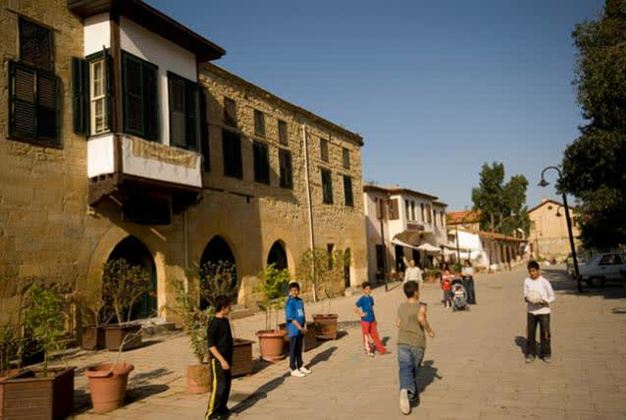 Share
Recipient of the Aga Khan Award for Architecture in 2007.
Nicosia has a long, diverse and sometimes turbulent history that is reflected in its urban and architectural composition, most markedly in its historic walled core. It experienced centuries of foreign rule – Ptolemaic, Roman, Byzantine, Crusader/Lusignan, Venetian, Ottoman and British – before becoming the capital of an independent Cyprus in 1960. In 1974, conflict between Greek and Turkish Cypriots led to the city being divided into two, with each part absorbed into a separate political entity. The southern, Greek sector of the city continued to be the capital of the Republic of Cyprus, while the northern sector eventually became part of the new Turkish Republic of Northern Cyprus, which only Turkey recognises as a state. A buffer zone separates the two sectors of Nicosia and passes through the centre of the walled city, taking up about 10 per cent of its area.
The present city wall was built by the Venetians between 1567 and 1570 to replace the earlier medieval walls. It was intended to protect the city against an anticipated Ottoman invasion, but the Ottomans nevertheless managed to capture the city less than a year after its completion. In plan, the wall is characterised by its unique geometric outline, which consists of a circle with eleven equally spaced spearhead-shaped bastions protruding out of it.
Since the 1980s considerable efforts have been made to protect the architectural and urban heritage of the walled city and also to address its deterioration, especially in the areas bordering the buffer zone. What makes these efforts remarkable is that they have been carried out by the municipal authorities of both the Turkish and Greek sectors of the city, who have formed a joint Nicosia Master Plan (NMP) team. This initiative was the first (and for some time the only) common project carried out by the two communities. It has been sustained since its inception up to the present despite periods of political turmoil.
The aim of the programme is to preserve the cultural and architectural legacy of the now-divided Walled City, provide the impetus for new private investments, enhance the quality of life, attract new residents, strengthen economic activity and, ultimately, to re-establish the role of the historic centre in the contemporary city. 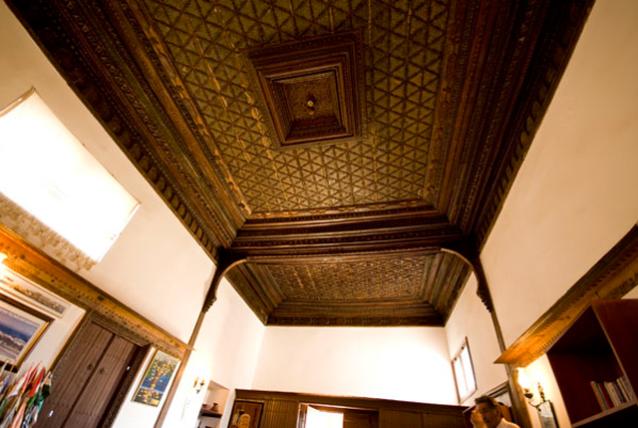