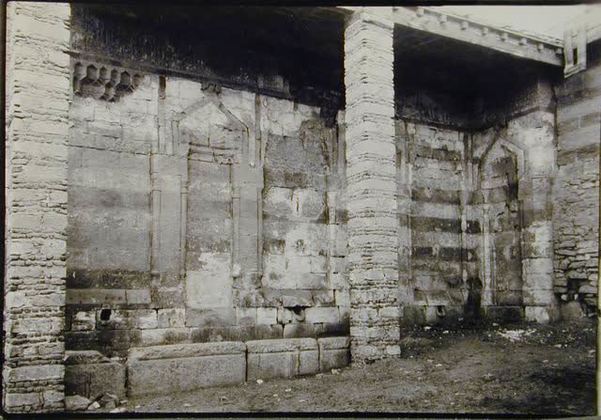 Share
The complex of Sultan Qaytbay was built between 1472 and 1474. That he was one of the greatest patrons of Mamluk architecture is attested by the large number of the buildings which he commissioned, as well as the refinement and mastery of workmanship displayed in them.

The exterior of the complex's stone dome is decorated with a carved straight-lined star pattern superimposed on another carved network of undulating arabesques. The contrasting effect is amplified by treating the surface of each of the two systems differently. Although the inscription on the cruciform structure, whose central courtyard is covered by a lantern, refers to it as a madrasa, it is identified by the waqf deed as a jami'. This madrasa-mosque is not dedicated to any particular rite.

The complex represents the final chapter in the phasing out of the khanqah as an institution and reflects some of the rules of Sufi life in late 15th c. Egypt. The khanqah, whose role in the funerary complex of Barsbay was diminished by two competing zawiyas, is here eliminated altogether. Instead, Sufi sessions of hudur, already popular in most of the mosques of the period, were held in the mosque-madrasa by the Sufis dwelling in the detached rab'. Small neighborhood mosques in the late Mamluk period begin to acquire the function of the congregational mosques as a multifunctional place where the public went for communal prayer, education, and Sufi rituals. 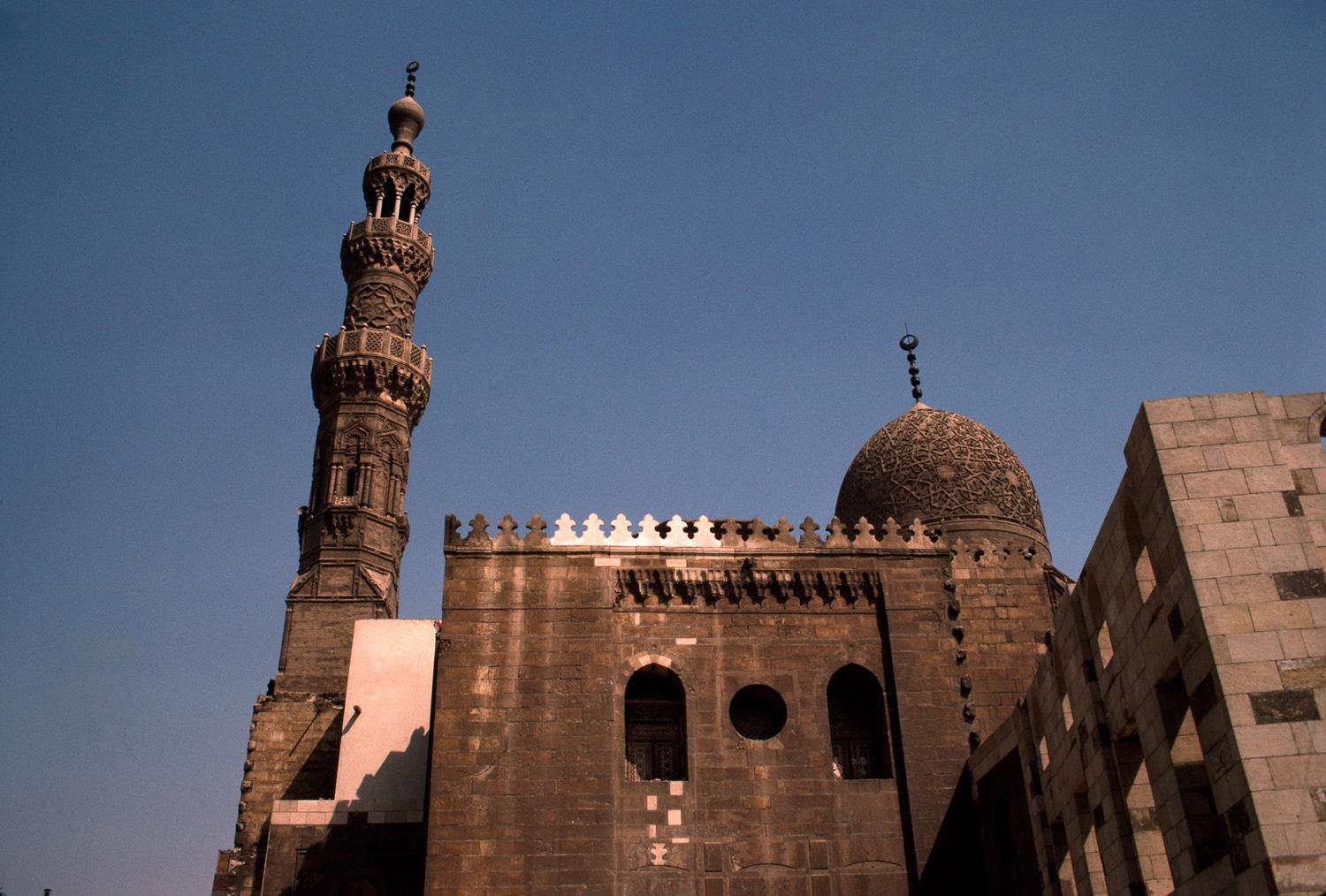