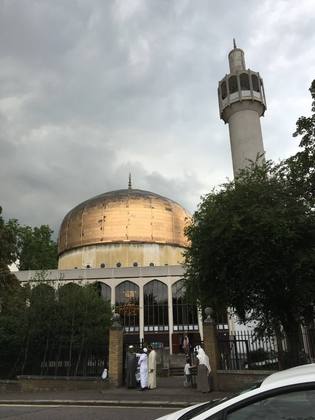 The London Central Mosque was founded on October 24, 1940, when the UK government allocated money for the acquisition of land for a mosque. The Islamic Cultural Centre was opened on a 2.3 acre piece of land in Regents Park in November 1944. Plans for the actual mosque were not approved until 1969. The design of English architect Frederick Gibberd was chosen after an international competition.  Construction began in 1974 and the mosque opened in 1978. 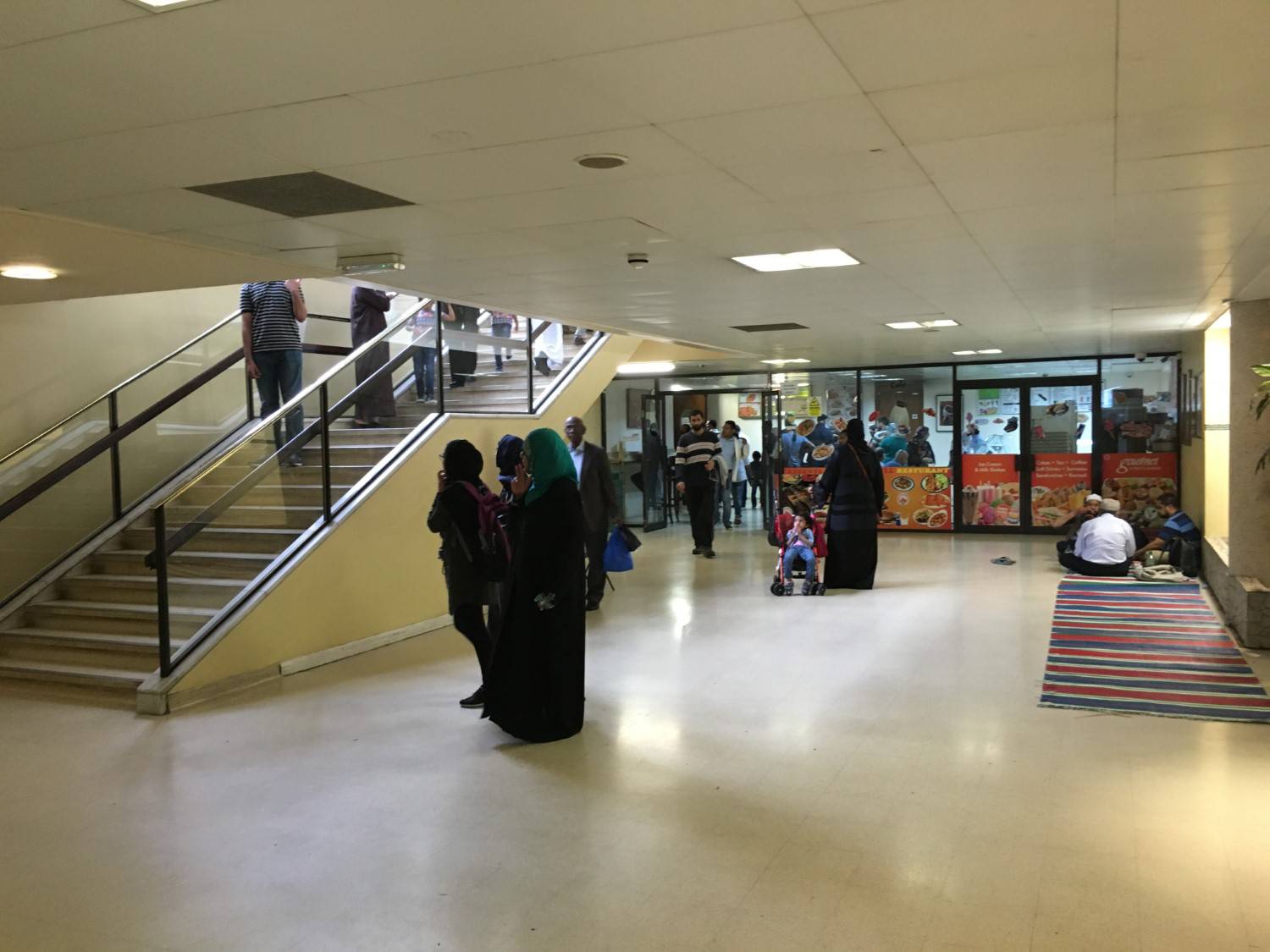