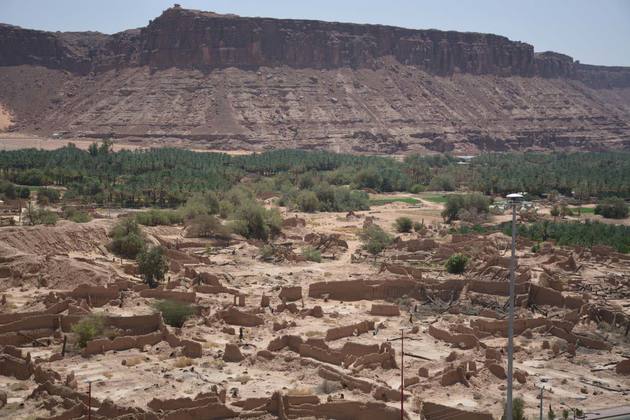 Share
The ruins of the ancient city of Dedan are located approximately 4 km away from the oasis city now known as al-‘Ulâ, in the Wadi al-Qara.  First settled  ca. 800 BCE, this oasis town on the incense trading route that traversed the Arabian Penninsula became  the capital of the Deadanite Kingdom, and one of the most important trade centers in the region.  The Lihyanite Kingdom controlled the city from the 6th century BCE, but Dedan remained the primary commercial center.  Inscriptions also indicate agricultural and shepherding activity.  Inscriptions found on a mountainside area to the north of the city also indicate the area was a pilgrimage site.

The city collapsed and was eventually abandoned in the 1st century when the Nabateans rose to power in the area and diverted the incense trade routes through Hegra (Mada’in Salih) 30 km to the north.

A vast water storage basin, 3.75 m in diameter, 2.15 meters deep, and capable of holding and estimated 27,000 liters (6,000 gallons) of water, is situated in the center of the ruins.  It is believed to be the ablution facility of a temple.  According to Abdallah Al-Nasif, there was also a network of ancient qanat, (underground water channels), regulated by sun clocks, that irrigated surrounding lands.1

The foundations and walls of housing are discernible among the ruins, as are 3 religious structures, including a temple with a 16 x 13.2 m rectangular floor plan.  There are also Lihyanite tombs at al-Khuraibiah, an area in the northeast of the city.  The tombs vary in size and decoration, but most are approximately 2 m deep.

The Old Town of al-‘Ula arose in the 13th century/ 7th century AH, and was built incorporating many stones and other parts of the ruins of Dedan. The archaeological sites and historical sites are now preserved by the Ministry of Antiquities. 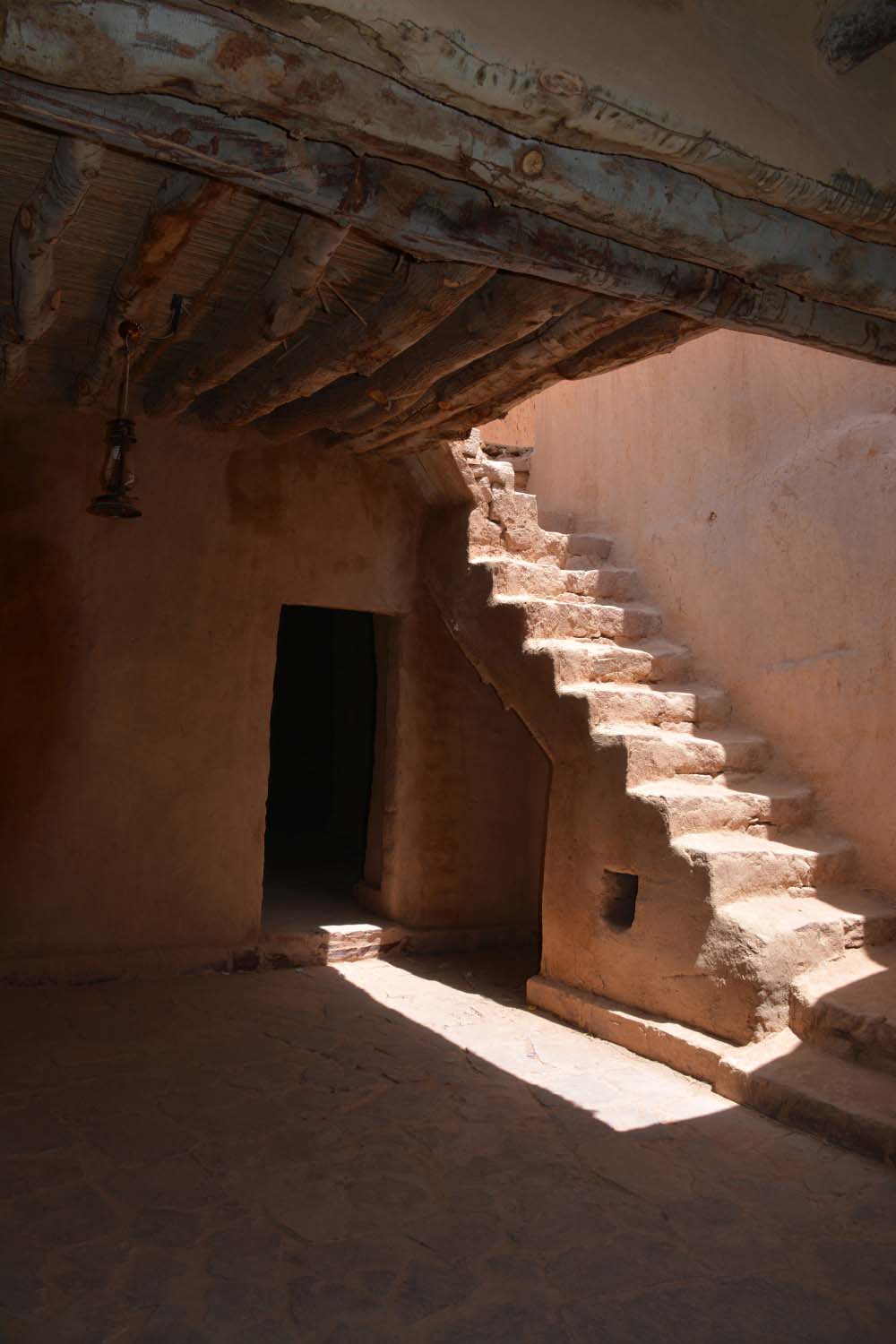