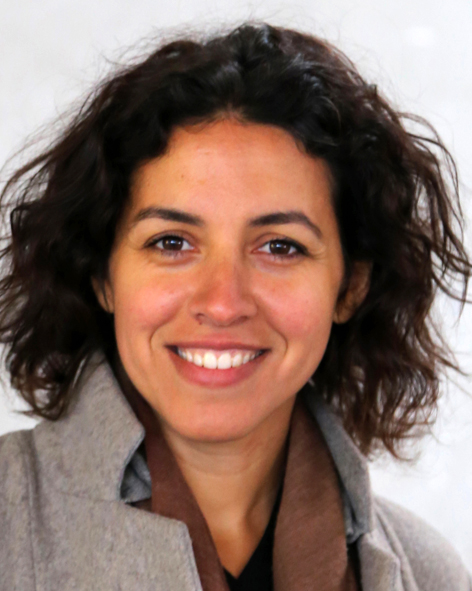 Shahira Fahmy is the founder and principal of Shahira Fahmy Architects, established in Cairo, Egypt, in 2005, the same year she was awarded the Bibliotheca Alexandrina Young Architect Award. Since then, the practice has developed an international presence, with recent competition wins in Switzerland and London. Its work has been publicised and cited world-wide in a range of publications and she was recently hailed by Phaidon Press (2011) as one of the "architects building the Arab future". Her work ranges from architecture and master-planning to product design, and her collaborations - both on projects and exhibitions - reflect her strong belief in the value of teamwork. Such collaborations have included: the new campus for American University Cairo (2005), with Legorreta+Legorreta, Abdel Halim Ibrahim and Sasaki; the Ahmed Bahaa El-Din Cultural Center (2010), with Dar el Handasah; and the exhibition Home in the Arab World at the 2012 London Architectural Festival in collaboration with Bas Princen.

Alongside work in her practice, Ms. Fahmy has been involved in research, teaching and public-speaking. She holds an MA in Architecture from Cairo University (2004), where she taught from 1997 to 2007, and has been a guest speaker at prestigious institutions around the world. Amongst other honours, Shahira Fahmy Architects was awarded the Green Good Design Award by the Chicago Athenaeum in 2010, and was the first Egyptian practice to take part in Salone Satellite, Milan Design Week (2007). The firm is currently involved in the architectural expansion of the Delfina Foundation Headquarters in London, scheduled to open ahead of London's Frieze Art Fair in Fall 2013.