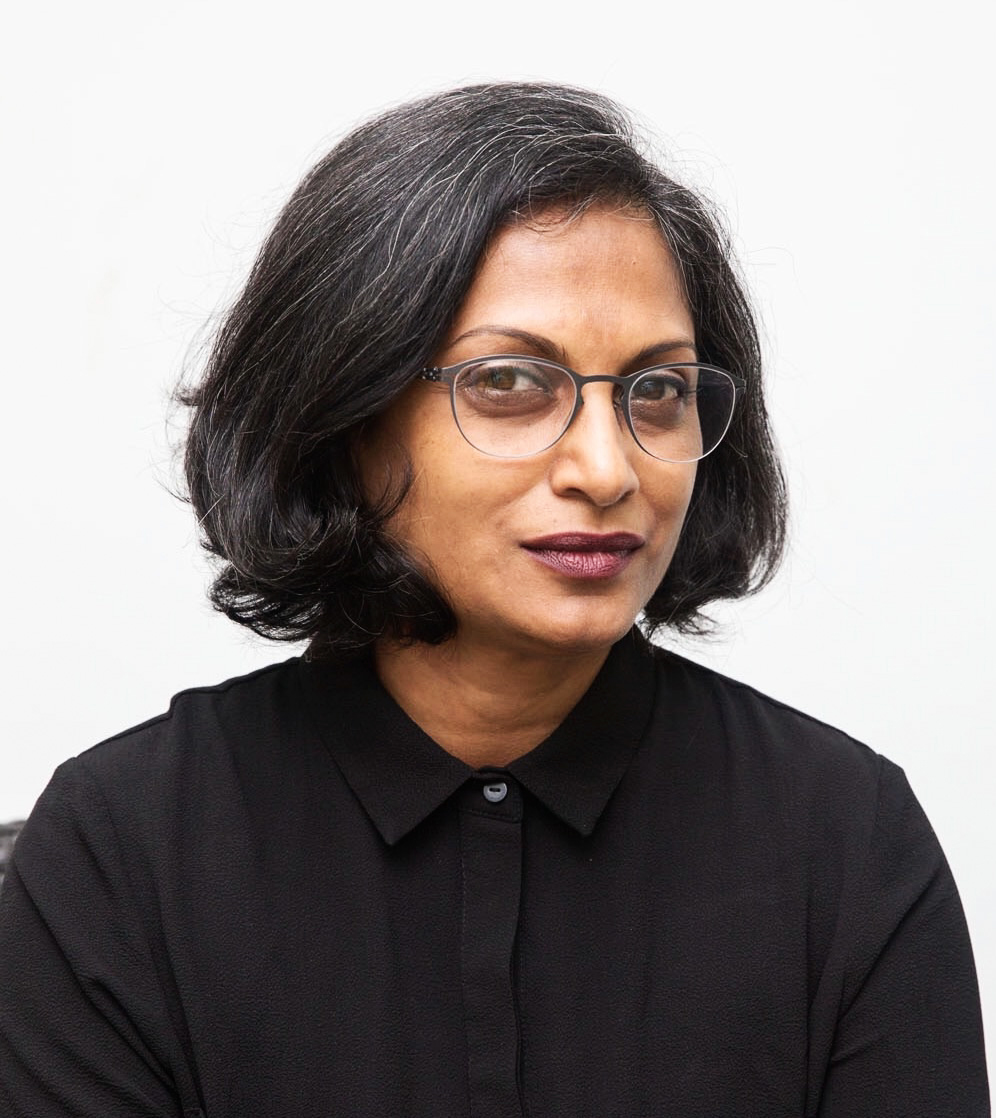 Marina Tabassum is an architect, winner of Aga Khan Award for Architecture 2016 and Principal of MTA. Marina Tabassum graduated from Bangladesh University of Engineering and Technology (BUET) in 1995. The same year, with Kashef Mahboob Chowdhury, she founded URBANA, an architecture practice based in Dhaka. In 1997, her second year into practice, the rm won a prestigious national competition to design the Independence Monument of Bangladesh and the Liberation War Museum.

In 2005, Tabassum ended her ten-year partnership in URBANA to establish MTA (Marina Tabassum Architects). MTA began its journey in the quest to establish a language of architecture that is contemporary to the world yet rooted to the place. The practice is consciously kept and retained at an optimum size, and projects undertaken are carefully chosen and are limited by number per year.

Marina Tabassum is the Director of Academic Program at the Bengal Institute for Architecture, Landscapes and Settlements since 2015. She has conducted design studios in BRAC University since 2005. She taught an Advanced Design Studio as visiting professor at the University of Texas. Tabassum has lectured and presented her works and ideas on architecture at various prestigious international architectural events. She has curated exhibitions and directed architecture symposia in Dhaka, Bangladesh. Her project the Pavilion Apartment in Dhaka was shortlisted for an Aga Khan Award in 2004. Tabassum received an Ananya Shirshwa Dash award which recognised the top ten women of Bangladesh in 2004.