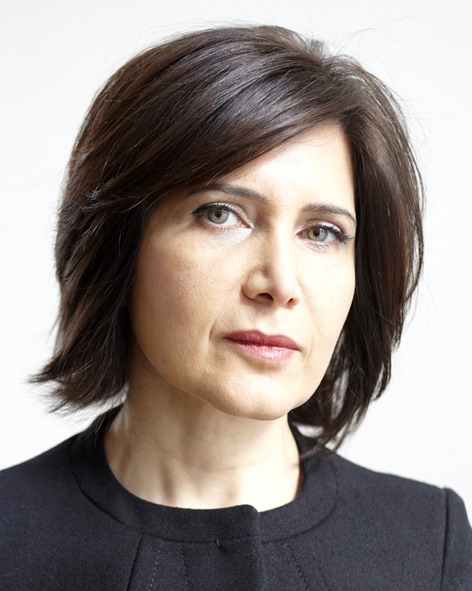 Farshid Moussavi is an architect and educator, and principal of Farshid Moussavi Architecture (FMA). She studied at University College London and the Harvard Graduate School of Design before co-founding Foreign Office Architects (FOA) in London. FMA is working on a range of international projects including the Museum of Contemporary Art in Cleveland, USA; a residential complex in the La Défense financial district in Paris, France; and the Quran Museum in Tehran. At FOA, she co-authored many award-winning projects internationally such as the Yokohama International Port Terminal and the firm’s work was widely published and exhibited, most notably as a solo show representing the British Pavilion at the 8th Venice Architecture Biennale in 2002. FOA’s many awards included the Enric Miralles Prize for Architecture, six RIBA Awards, the 2004 Venice Architecture Biennale Award and the Charles Jencks Award for Architecture.

Professor Moussavi is a member of the Board of Trustees of The Whitechapel Gallery as well as The Architecture Foundation in London. She is an External Examiner at the Royal College of Art in London and is on the Education Board of the Strelka Institute for Architecture, Media and Design in Moscow. She has previously been a member of the Advisory Group to the British Council, the Mayor of London’s Design for London advisory group, the International Design Committee for the London Development Agency (LDA) and the RIBA President’s Medals. She has served on the jury for the RIBA Gold Medal and the Stirling Prize for Architecture. In 2004, she was Chair of the Aga Khan Award Master Jury and has been a member of the Award Steering Committee since 2005.