Heritage of the Mughal World 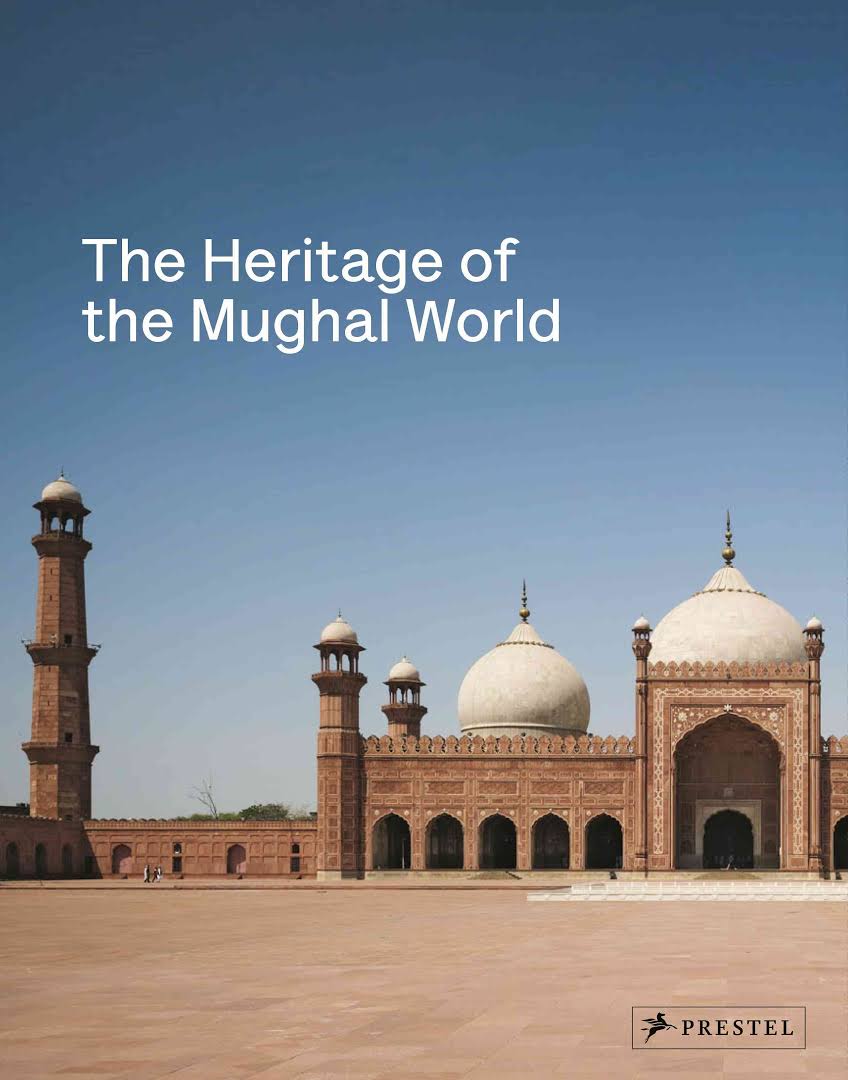 Heritage of the Mughal World explores the historic cities, buildings, and gardens that flourished during the Mughals’ three-century rule, highlighting valuable conservation and restoration projects in Afghanistan, India, and Pakistan. From 1526-1857, the Mughal Empire presided over an extended period of peace, prosperity, and unprecedented artistic achievement in the Indian subcontinent. For more than a decade, the Aga Khan Historic Cities Programme has been working to preserve and restore historically significant sites to their original splendor. This book takes a close look at a wide variety of such projects, such as Bagh-e-Babur in Kabul; Humayun’s tomb and garden in Delhi; and the walled city of Lahore; and places them in the wider context of the Empire’s social, aesthetic, and ethical mores. In addition, it includes contemporary projects being developed around the world that reflect aspects of Mughal and Islamic heritage. Filled with stunning new photography by Christian Richters, this book offers a detailed study of the myriad achievements of the Mughal world and their lasting effects throughout the globe. This book also includes texts written by leading specialists on the subject as well as those who were actually in charge of the restoration projects.