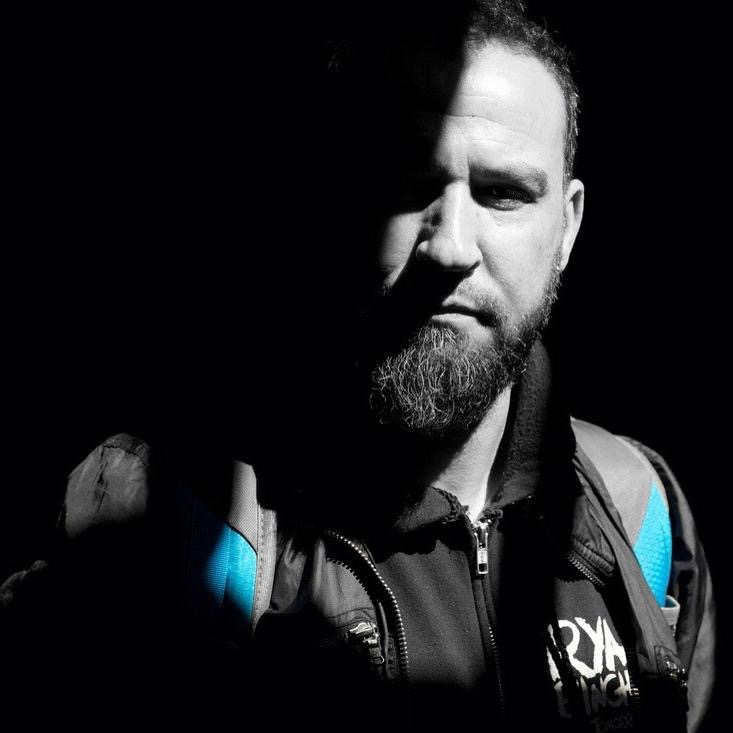 Share
Rachid Idir Aadnani is a Moroccan-born, American photographer and academic who took up photography after coming to the United States.  He archives samples of his work on his website at Tizi.org, and his photography has been published on a number of websites and other publications.

Rachid is affiliated with the Program in Middle Eastern Studies at Wellesley College where he teaches Arabic language and literature.  He holds a PhD in Comparative Literature and Translation Studies from the State University of New York at Binghamton, an MA in Comparative Literature from Dartmouth College, and a Masters in Foreign Language Pedagogy from the Ecole Normale Superieure in Meknes, Morocco.  His academic work is focused on the languages, cultures and literatures of North Africa and the Middle East.