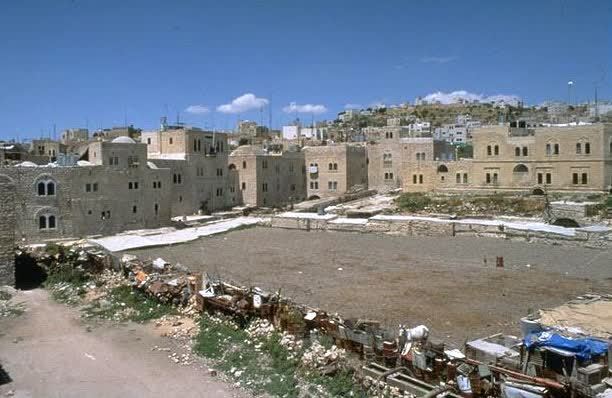 Share
Recipient of the Aga Khan Award for Architecture in 1998.
Hebron, an old and sacred town 32 km to the south of Jerusalem, is a very important religious centre for Islam, Judaism, and Christianity. The ancient city lies to the south-east of the modern turn-of-the-century city, and possesses a remarkable stone architecture, most of which was built in the 18th Century. Since its occupation by Israel in 1967, Hebron has been a focus of Jewish settlement. Almost a decade ago, the Hebron Rehabilitation Committee was created, as a result of a decision by Yasser Arafat, to develop a programme to renew the town for Palestinian habitation. In January 1997, Israel turned over 80 percent of the administration of Hebron to the Palestinian Authority, thereby enabling the actual reconstruction of the old town to begin. The sector under revitalisation consists of large, extended-family houses built of thick stone walls with vaulted superstructures and arranged in a compact urban texture. Most of the clusters do not suffer from major structural problems. No extensive reconstruction is contemplated, only work necessary to make them structurally sound and functional. The rehabilitation includes running water, sewage, and drainage services. The jury notes "the skills, competence, and courage of the community, as well as the architectural relevance of the work and the promising future of the rehabilitated city", and that "this approach is valid for urban situations in many other parts of the world."