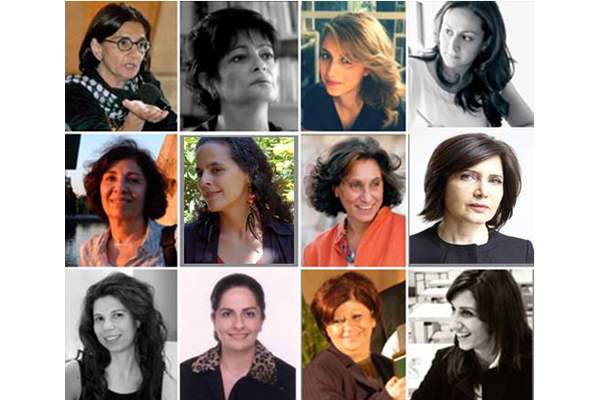 It is a fact that women are underrepresented in the field of architecture throughout most of the world. In 2014 a sector study by the Architects Council of Europe1 found that 39% of those working in the profession were women. In the United States a report by the Association of Collegiate Schools of Architecture2 noted that while 40% of those enrolled in degree programs in architecture were women, only 21% of those working in the field were. While reliable statistics for the profession are not available for Muslim societies writ large, the situation is certainly similar if not worse, depending on the country. Nonetheless, throughout the region there are many examples of women are prominent architects that have had a significant impact in the field. For example, in the 13th cycle (2013-2016) of the Aga Khan Award for Architecture (AKAA), women played a significant role in 4 of the six projects to receive the award. Indeed, a woman was among the recipients of the first AKAA Cycle in 1980, and another served on the jury.

This collection is created to celebrate the role of women in the architecture of Muslim societies throughout history.  It should be noted that it is not new for women to play a role in shaping the built environment of Muslim societies. At various points in history women have been patrons of construction projects, including Jami’ al-Qarawiyyin (857/242 AH) in Fes, Madrasa al-Firdaws (1235-1236/633 AH) in Aleppo, and the Khayr al-Manazil Masjid (1561-62/968-69 AH) in Delhi.  For more examples, see the collection Women as Patrons.

The primary focus of this collection, however, is women architects and designers from the 20th century to today. The collection grew from the 2013 video Arab Women in Architecture, created by the Center for the Study for the Built Environment. The film is documents some of the exciting work being done by women in the countries of the Middle East, as well as the challenges they face. In the collection you will find profiles of the architects and designers represented in the video and others from throughout the Muslim world, as well as samples of buildings designed by women. Currently being uploaded is the collection Women in Modern and Contemporary Territories of Turkish Architecture, an expansive research project developed by Dr. Meral Ekincioglu.

This project, like all aspects of this collection, is a project under development that will continue to grow and take shape as we move forward. We welcome your comments and participation.