Cities as Built and Lived Environments: Scholarship from Muslim Contexts, 1875 to 2011 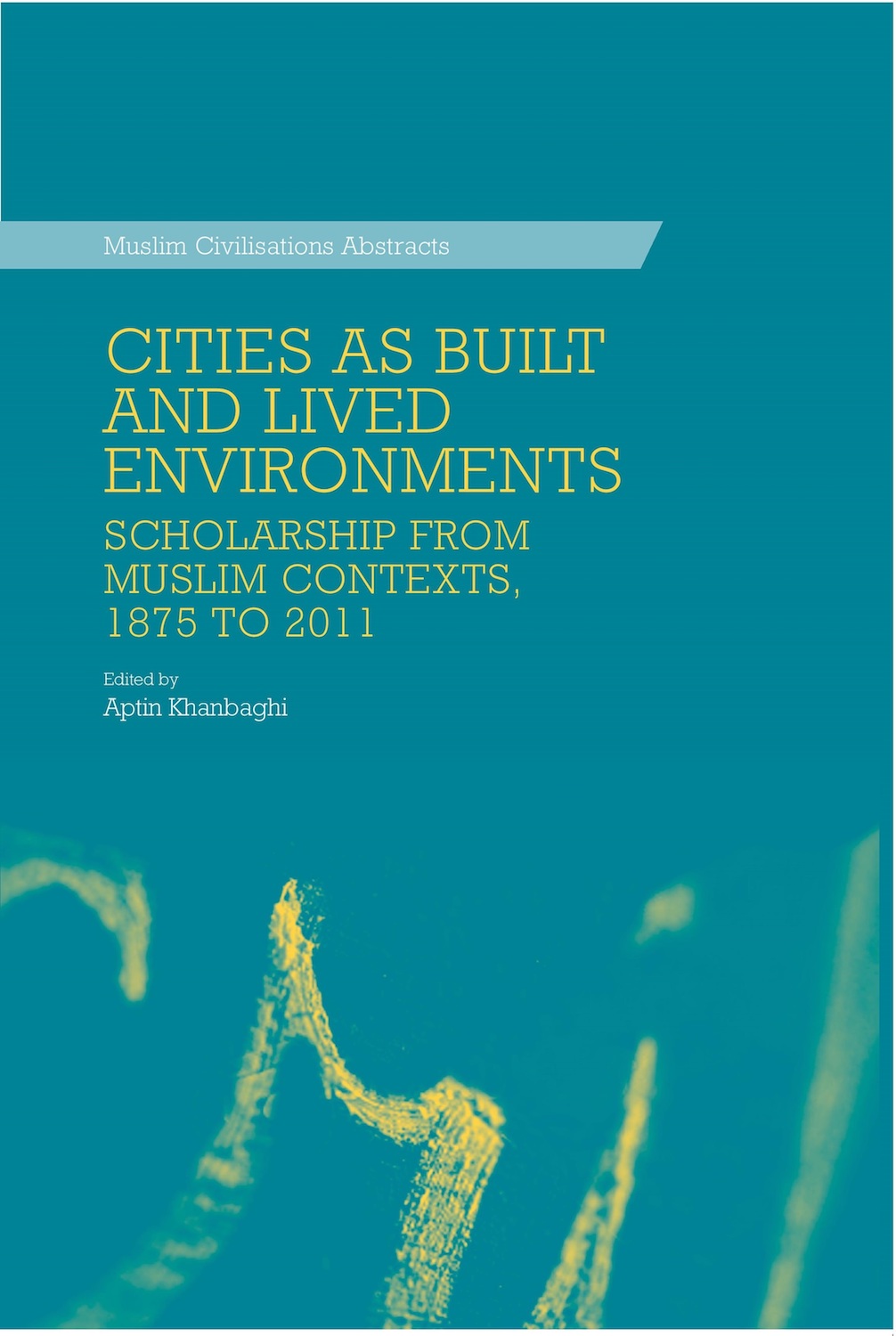 Cities as Built and Lived Environments: Scholarship from Muslim Contexts, 1875 to 2011 is the third volume of the Muslim Civilisations Abstracts project.

The rich diversity of the Muslim world is strikingly expressed through its myriad of cities.

Volume 3 of the MCA series presents abstracts of scholarship examining socio-cultural and cosmopolitan processes with aspects of material culture in contemporary and historic urban contexts. The abstracts, in English, Arabic and Turkish, examine cities as built (architecture and urban infrastructure) and lived (urban social life and culture) environments.

Crucial topics such as urban growth are included in abstracts about infrastructural and environmental issues, as well as migration from rural areas to cities.

The topics related to cities and urban life which are discussed in these abstracts demonstrate that concerns vary among Muslim majority countries, and from one decade to another.