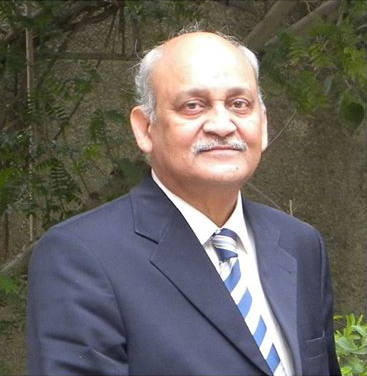 During the latter half of his academic career he was head of the Department of Landscape Architecture at the School of Planning and Architecture. Amongst his projects, his work at Sanskriti Kendra, Delhi, is well known; also interesting are the projects for the restoration of the gardens of Humayun’s Tomb in Delhi (2001) and the restoration of the Baghe-Babur in Kabul (2006). One of Dr. Shaheer's final projects was the garden at Sunder Nursery in Delhi. He was a member in the committee of Delhi Urban Arts Commission. He was also the initiator and co-editor of a popular textbook Landscape Architecture in India: A Reader, published in 2013. 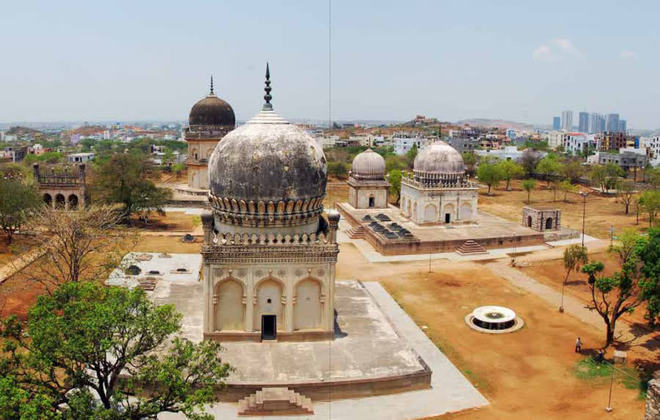 Nestled at the foot of the majestic Golconda Fort, the Qutb Shahi Heritage Park is spread over 106 acres. This necropolis of the Qutb Shahi dynasty, that ruled the region for 169 years in the 16th–17th centuries, includes 40 mausoleums, 23 mosques, 6 baolis (step-wells), a hammam (mortuary bath), pavilions and garden structures set within a heritage zone of international significance. Many of these rival the greatest Mughal structures in scale and represent almost two centuries of funerary architecture. No other ensemble of structures in the Deccani kingdoms of Ahmednagar, Berar, Bidar, Bijapur or Gulbarga includes as many monuments of striking grandeur and complexity reflecting a unique synthesis of architectural styles.

With the tomb structures of all eight rulers of the Qutb Shahi Sultans located here the ensemble provides a unique understanding of culture of the era. The necropolis is the only surviving complex of this nature where architectural styles used during an entire significant dynasty are found in one ensemble. During the Qutb Shahi period, these tombs were held in great veneration but after their reign, the complex fell into neglect. The architectural style of Qutb Shahi monuments develops from the earlier Bahmani style and is a synthesis of Pathan, Hindu forms and can be seen to be evolving over 17 decades. Surviving as a ‘Heritage Park’, and presently nominated to the tentative list of world heritage monuments, visitor experience and understanding of these diverse building types could help form the critical ‘first impression’ of the Qutb Shahi heritage for visitors en-route to Golconda and prior to visiting Charminar and other Qutb Shahi built heritage of Hyderabad. The monuments in Qutb Shahi Heritage Park are built in a unique architectural style which is an integration of Persian, Pathan and Hindu forms, built in granite and lavishly embellished with limestucco ornamentation. Surfaces of the historic buildings are ornamented with intricate incised plasterwork and few monuments also bear glazed tilework. Each structure, especially the tombs stand within wide terraces, and together comprise an ensemble.

The connections with Golconda Fort will be revived allowing the site to serve as a starting point for the Qutb Shahi trail of Hyderabad leading to a significant interest in its heritage both locally and internationally. Nearly 15 hectares within the Heritage Park are being converted into an ecological zone by introducing appropriate tree species and enhancing bird habitat unique to the region. Thereby creating suitable and significant heritage zones wrapped by ecological and formal landscapes.

In keeping with the Aga Khan Trust for CUlture's objectives, the project will establish a model conservation process that would include greater public-private partnership for conservation of our built and intangible heritage, extend the craft based conservation approach adopted at various sites worldwide, include training opportunities for archaeologists and conservation professionals, demonstrate that conservation effort can lead to improved Quality of Life and socioeconomic development of communities residing in historic neighbourhoods.