Marilyn Jenkins-Madina, Curator Emerita, Department of Islamic Art at The Metropolitan Museum of Art, earned her Ph.D. in the history of Islamic art at New York University in 1978.  Her dissertation, entitled “Medieval Maghribi Ceramics: A Reappraisal of the Pottery Production of the Western Regions of the Muslim World” and supervised by Professor Richard Ettinghausen,  explored the glazed pottery tradition in the Maghrib from the middle of the ninth until the middle of the twelfth century to establish, for the time, a continuous and interconnected glazed ceramic tradition in that region.[1]

Dr. Jenkins-Madina began her long curatorial career at The Metropolitan Museum of Art, New York in 1964.  Having received her B.A. from Brown University in 1962, she continued to pursue her education while working at The Metropolitan Museum, earning both her M.A. and Ph.D. during this time.  From her initial appointment as Curatorial Assistant, she rose through the ranks during her forty-year tenure as curator in the Department of Islamic Art and was named Curator Emerita upon her retirement in 2004.

Dr. Jenkins-Madina’s work includes the critical revision and expansion of those sections dealing with the decorative arts and the arts of the book in the second edition, published in 2001, of the preeminent text, Islamic Art and Architecture:  650-1250.  These sections in the first edition, published in 1987, had initially been written by her mentor and long-term colleague, Prof. Richard Ettinghausen.[2]  In 2006, she published Raqqa Revisited:  Ceramics of Ayyubid Syria,[3] an important study using art-historical detective work, archival documents, and scientific data to place these objects in a secure historical context for the first time.

In addition to the permanent and temporary exhibitions Dr. Jenkins-Madina helped to mount and publish at The Metropolitan Museum of Art, she was also very actively engaged throughout her long career in helping various countries in the Near and Middle East to present their own material from the Islamic world.  The largest such undertaking was serving as the Project Director for the creation and installation of Dar al-Athar al-Islamiyya in Kuwait which opened to great acclaim in 1983.  Dr. Jenkins-Madina remains an active participant in her field.  Further, Dr. Jenkins-Madina made a generous gift to Columbia University in honor of her late husband, Maan Z. Madina, MESAAS Professor Emeritus and noted collector of Islamic art. The gift, endowing a visiting scholar position – The Madina Scholar – open to distinguished academics teaching humanities at institutions in the Middle East whose work is grounded in the history of the Arab world, reveals her dedication not only the art of the Islamic world but also to the on-going and intellectually well-grounded study of its history. [4] 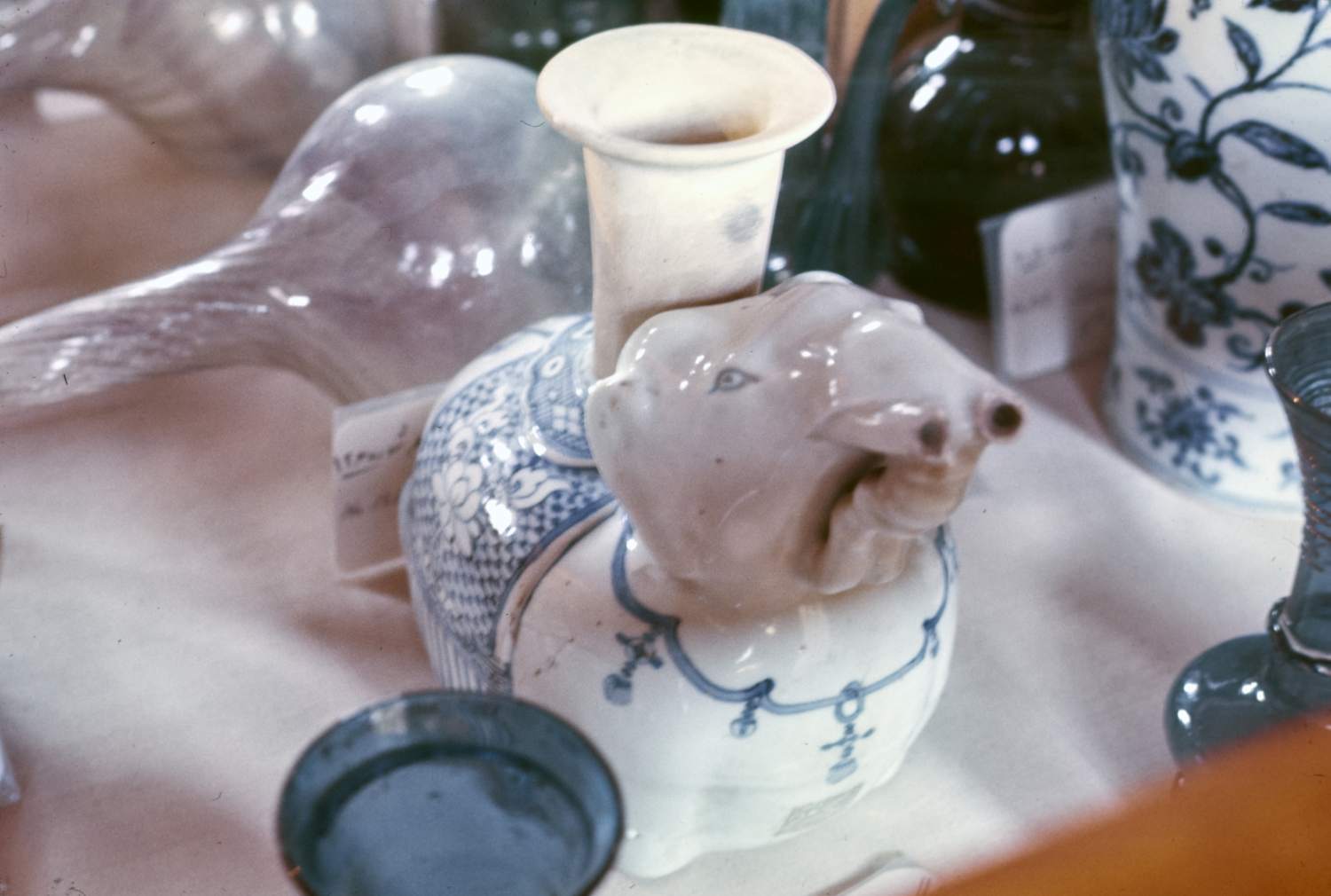