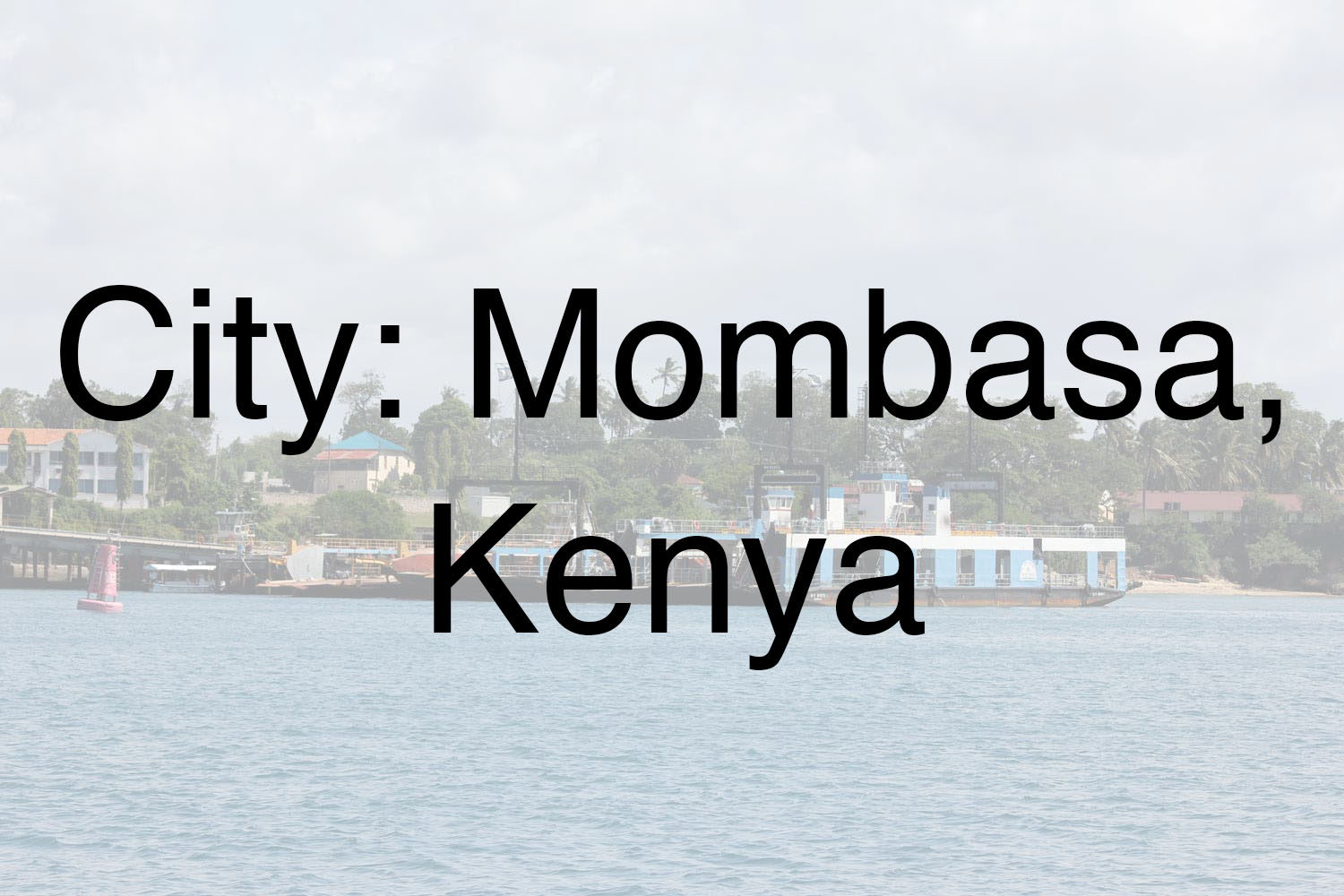 Mombasa, situated four degrees south of the equator on the western flank of the Indian Ocean, was founded by Arab merchants in the eleventh century, and has long served as a vibrant trading center. Swahili merchants from Mombasa once served as middlemen between Europeans and the East African interior, exporting continental products in exchange for goods from merchant ships on the Indian Ocean. During the 19th century, Swahili caravans traveled far into the interior in search of slaves and ivory, and some of these traders established inland trading posts, connecting the island and mainland. Modern shipping practices have since taken over the long-distance ocean trade routes once traveled by dhows, the Swahili wooden sailing vessels.

Mombasa's history as a trading center coincides with its history of both immigration and occupation. The city's architectural heritage, boasting a number of mosques, like the Basheik Mosque, and the Mandhry Mosque, reflects its early assimilation between Arab and Bantu-speaking populations. Towards the end of the fifteenth century, there was significant Portuguese interest in Mombasa, following Vasco da Gama's expedition to the city. Though the Portuguese failed to maintain long lasting control of the city after seizing it in 1504, competition with other powers for the port city led to their development of fortifications and defensive architecture on the coast. Fort Jesus, built by the Portuguese in 1593/1001 AH, in an effort to dissuade Turkish forces, recalls the city's past struggles with invasions. In the eighteenth and nineteenth century, Mombasa continued to be a coveted city; in 1740 it was briefly seized by a local clan, claimed by the sultan of Zanzibar in 1832, and became a subject of British colonial rule at the end of the nineteenth century.

The architectural influences of the city's Arab origins can be felt along the coastline in Mombasa's vernacular architecture. Mombasa's Old Town, with its historic homes and mosques, was particularly captivating to colonizers for this reason. Prita Meier has noted that ephemera of the colonial era, like guidebooks and tourist's literature, capitalized on the Arab influences abundant in Mombasa's visual vocabulary, presenting the city as the remains of the 'ancient Orient.'

Mombasa's infrastructure continued to develop with the establishment of the Uganda Railway in the early twentieth century, further integrating the Mombasa with other cities in the East African region. East African cities such as Mogadishu and Mombasa, now major industrial ports, continue to attract many migrants from the African interior. Alongside the growth of the city and its industries, Swahili, the lingua franca of much of the East African coast, is spoken by more than 130 million people. Mombasa is now the second largest municipality in Kenya, with a population of roughly 670,000 people.

The extent of the city, covering only the small coastal island at the time of its founding, has sprawled onto the mainland, now connected by bridges and ferries. Fine sand and a gently sloping beaches provide an ideal environment for Mombasa's rapidly developing hotel and cottage resort industry, of which the Swahili Beach Hotel and the Oceanic Hotel are indicators. Though most the island is comprised of loose, sandy soil, the eastern-most part stands on a porous coral base. Local building materials include coral, mud, wattle, thatch, and stones and contemporary residential homes are often constructed from lime-whitewashed, stone. 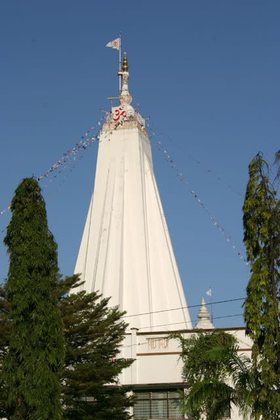