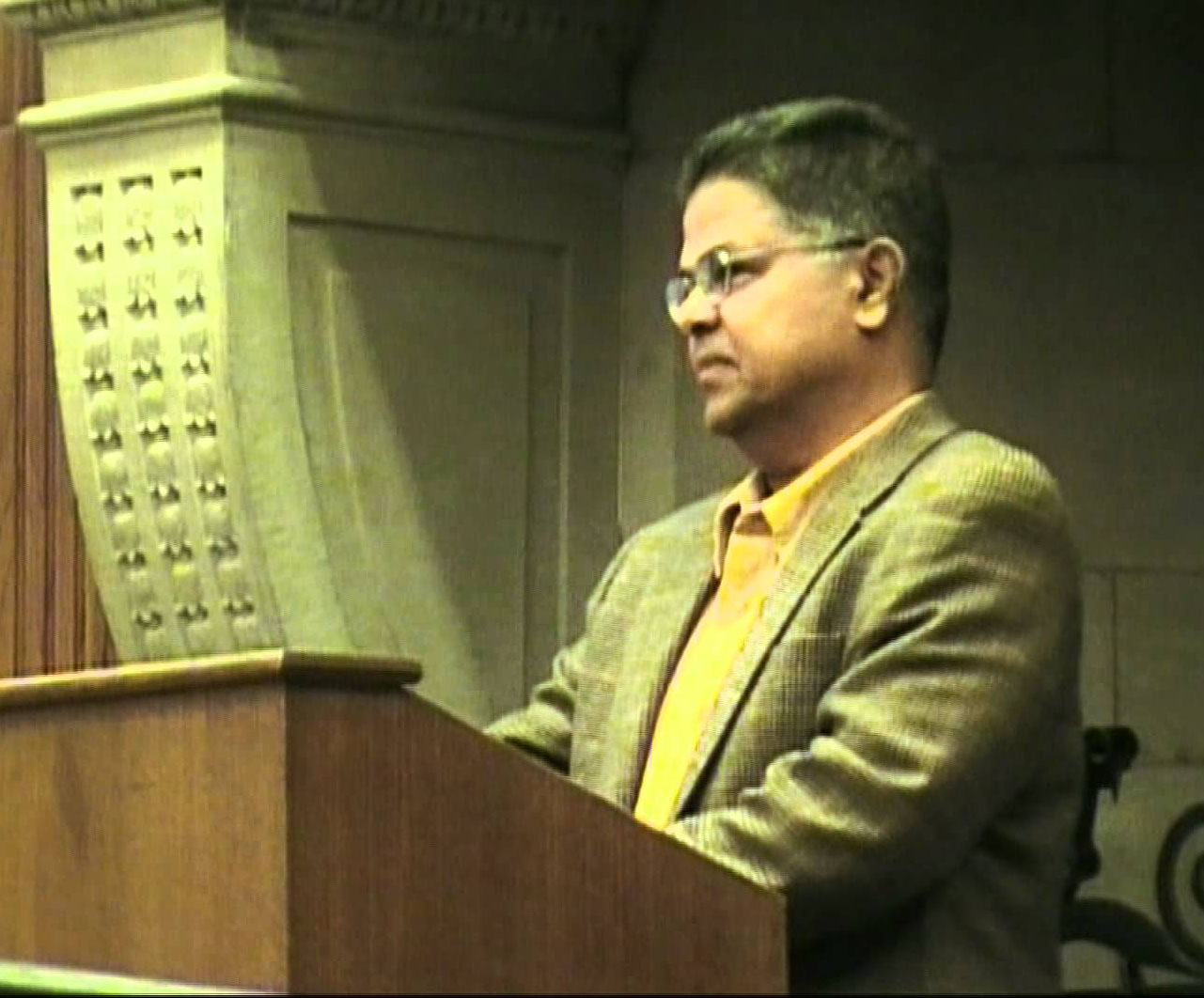 Omar Khalidi was the Aga Khan Librarian at Rotch Library at MIT from 1983 to 2010.  Many of us knew him in that capacity, and many remember him for his generosity and helpfulness.   He strove to assist students and scholars in their researches and kept Rotch Library well stocked in publications pertaining to Islamic architecture and urbanism in many languages.

Before MIT, Omar was the librarian of Architecture & Planning at King Saud University Library, Riyadh, Saudi Arabia, from 1981 to 1983.  He also served as the President of the Middle East Librarians Association in 2008-2009.  But he was first and foremost a consummate, outspoken, and committed scholar who published more than thirteen books and many articles and book sections.

Omar’s scholarship sprang from an interest in his heritage, both personal and national, and most probably under the influence of his father, Abu Nasr Khalidi, a well-known scholar of Arabic and Islamic studies at Osmania University, whom Omar revered.  His first book, Consequences of Hadrami migration to India: The Arab presence in Haydarabad, published in 1987, was a study of the role Hadhramis (south Yemenis) migrants played in India, especially in his beloved Hyderabad.  He went on to publish a couple of lyrically woven historical and urban studies on Hyderabad, including The British Residency in Hyderabad: An Outpost of the Raj: 1779-1948 (2005), Hyderabad: After the Fall (1988) and the online A Guide to Architecture in Hyderabad.

Over the years, however, Omar’s scholarship branched out into two areas in which he became a world expert: the status of Muslims in India, past but especially present, and the status of mosques in the West.  The first was a natural outgrowth of his politico-sociological engagement with the history of Islam in India, the second a result of his many years of work at AKPIA and of his involvement with the Islamic communities across the land.  Both, however, showed the side of Omar that will be remembered most: his doggedness in the pursuit of telling-it-as-it-is as the most genuine method of committed scholarship.  This earned him many admirers and detractors.

On Muslims in India, Omar published Muslims in Indian Economy (2006), Muslims in the Deccan: A Historical Survey (2006), Khaki and the Ethnic Violence in India (2003), and Indian Muslims Since Independence (1995).   On Mosques in the US he published a few titles online, including “Import, Implant, Innovate, Mosque Design in North America,” “Fantasy, Faith and Fraternity: American Architecture of Moorish Inspiration,” and the oft-cited article “Approaches to Mosque Design in America.” He also published a number of books on various culturally oriented subjects including, Romance of the Golconda Diamonds, (Ahmedabad, 1999) and he edited An Indian Passage to Europe: The Travels of Fath Nawaz Jang (2006), the Memoirs of Sidney Cotton (1994), and the Memoirs of Cyril Jones: People, Society and Railways in Hyderabad (1991).

Omar earned his PhD from the University of Wales-Lampeter, Wales, U.K. in 1994, his Masters in Liberal Arts from the Extension School, Harvard University, 1991, and his B.A. from Wichita State University, in 1980. 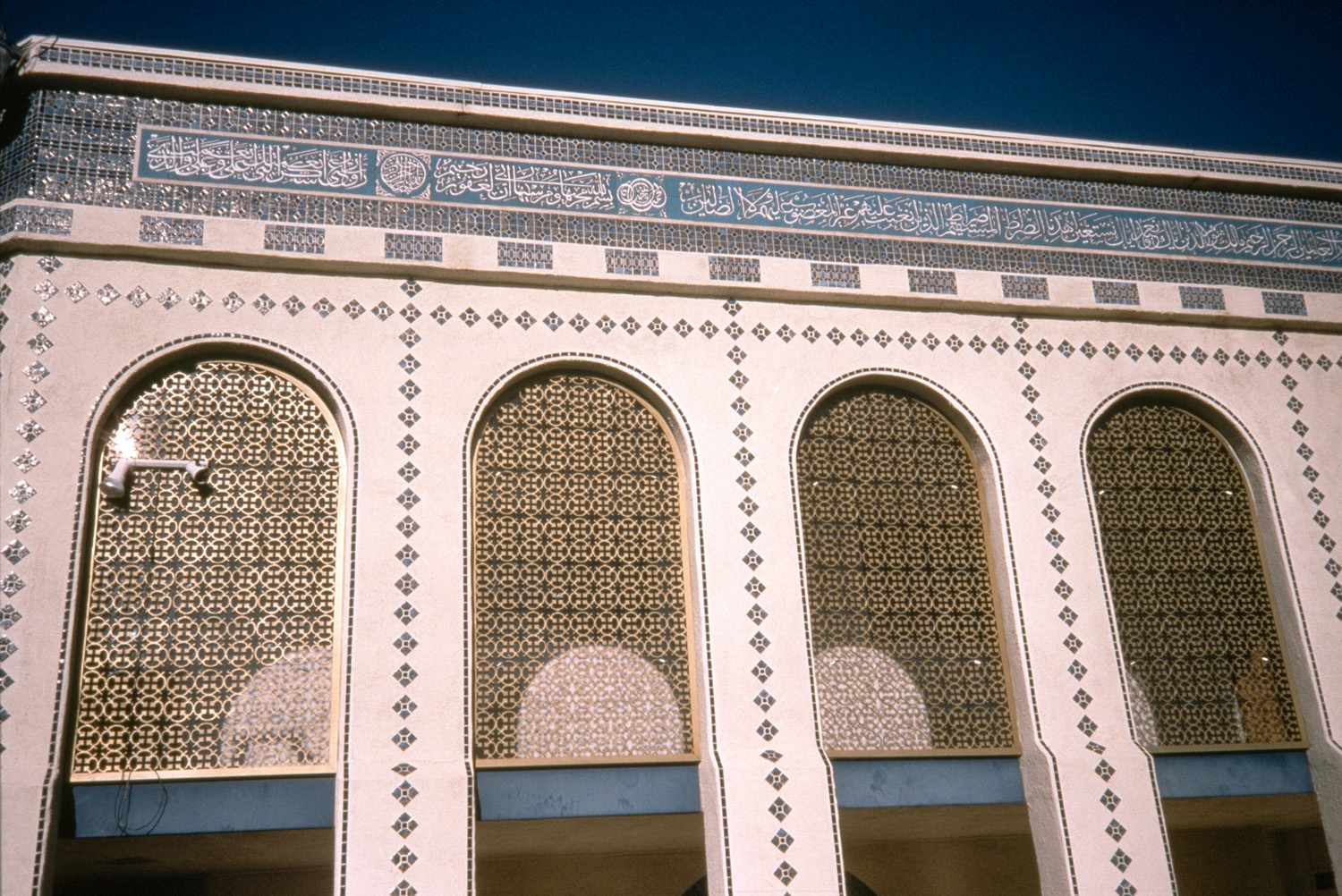