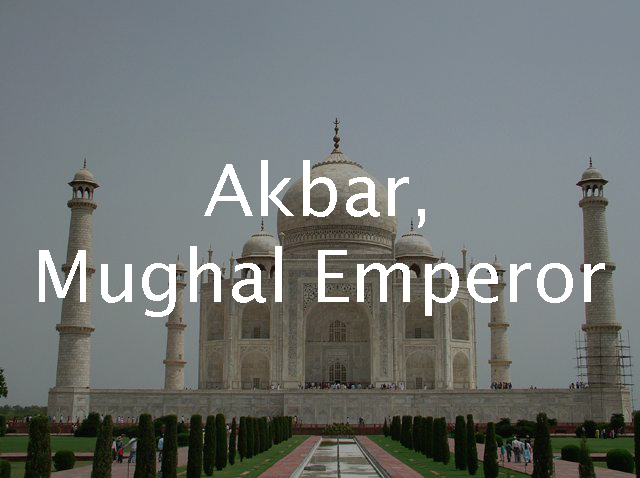 Share
The Daulat Khana courtyard is framed on the east by a garden connecting the imperial apartments (Khwabgah) with the Emperor's pavilion in the Diwan-i 'Am. Along its west is the Panch Mahal palace, the highest building of the Fatehpur Sikri complex. The courtyard in front of the Panch Mahal, paved with large slabs of red sandstone, measures 66.29 by 46.93 meters and is known as the "Pachisi Court."

In the center of its east side is an arrangement of square paving slabs in the form of a symmetrical cross, resembling a board for the game of Pachisi. In the middle of the "board" is an elevated platform, 1.47 by 1.29 meters. It is possible that the board was originally covered with marble in alternate colors.

Legend claims that Akbar played Pachisi on this human-scaled board with slave girls dressed in different colors as living pawns. Chroniclers have recorded that Akbar played Pachisi; however, there is no mention that he played in this courtyard using living pawns. While working out the concepts and ideas of his new religion (Din-i Ilahi), Akbar created many highly symbolic objects; therefore, it is possible that the cross was never used for Pachisi at all.