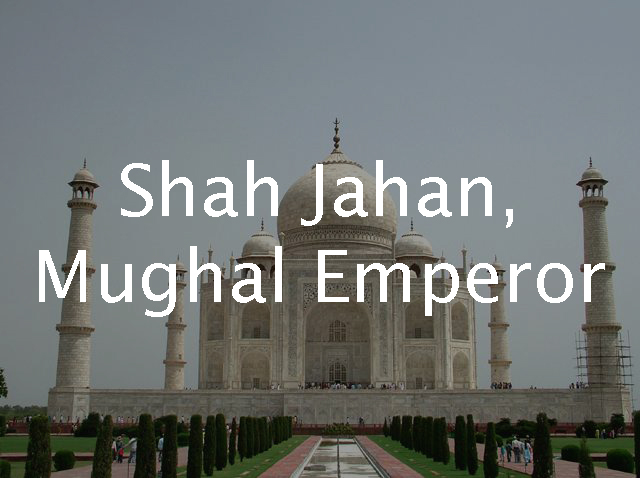 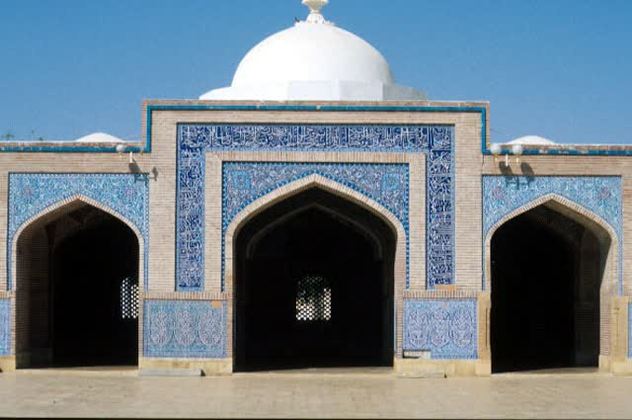 Share
Architecturally unique, this Jami mosque is distinct in its layout as well as in its materials. It is the first mosque in this region to be constructed according to the principles of Mughal courtyard architecture. Atypical of mosques, this building is elongated along the east-west rather than the usual north-south axis. Red brick is utilized rather than the pink sandstone and marble more commonly associated with Mughal buildings. Quite likely, the decision to use brick was made out of practical concerns of cost and availability, since Thatta does not have much stone. The surfaces are decorated with glazed tiles.

The mosque was commissioned by the Mughal emperor Shah Jahan as a gesture of gratitude to the people of Thatta for sheltering him during his youth after his father Emperor Jahangir banished him from Delhi. Several Persian inscriptions on site date the foundation of the mosque to 1644 and its completion to 1647. The floor was paved with stone in 1657. Repair work done during the seventies by the Endowment (Awqaf) Department added a garden to the eastern side.

The freestanding entrance built for the new garden is defined by a triple arched structure that imitates the Mughal style of arches contained within rectangular frames, with the central portion being projected higher than the others. It is built on axis with the main entrance to the mosque. The new garden is an imitation of the four-quadrant chahar bagh style, through which one walks to reach the mosque.

The monumental main entrance capped with a central domed chamber is approached through a rectangular vestibule. The mosque is organized along an open central courtyard that measures 164' x 97'. Arcades of red brick arches highlighted with bands of white surround the courtyard and present a striking image. The main entrance is in the eastern portion and the secondary entrances are contained in the north and south portion. On the west side is the prayer hall housing the mihrab. The prayer hall is three bays deep on either side of the central mihrab chamber; the other three sides are only two bays deep on either side of the entrance iwans. Each bay is covered by a low dome, which adds up to 93 domes. The proportion of the aisle to the low domes enables an acoustic range that allows the prayers read in front of the mihrab to be heard in all parts of the mosque. The whole mosque measures 305' x 170'.

Other equally interesting modifications and experiments with Mughal style are also in evidence; for example, there is no minaret. Instead of the typical three bulbous domes, there is only one main dome in the prayer hall. The dome does not command a strong visual position, as it is completely concealed behind a tall semi-domed entrance (pistaq). The use of high pistaqs during the Takhan period of Thatta has been recorded and is also typical of the Timurid architecture. The concept of a domed iwan has been developed here and has been used to define the secondary entrances.

The ablution pond is not located in the center of the courtyard. Instead, it is in a square courtyard located within the eastern portion of the mosque. The ablution courtyard was formerly accessible from an arched opening in the domed entrance chamber, but is now reached only from the eastern aisle.

The Shah Jahan mosque represents the height of tile decoration in the Sind. The influence of mosaic on tile work is seen in the ceiling decoration of semi-domed and domed chambers, as well as in the fillings of interlaced arches and in the panels at squinch level. The technique of soft glazed tile paneling had been in use since the Tarkhan period. Various shapes of tiles - square, rectangular and hexagonal - were manufactured and joined to complete a design in a given panel. The tilework is not related to the imperial Mughal style, but to the Timurid school. Various shades of blue on white, and some yellow or purple background produce a very soothing effect in the hot climate of Thatta.

The glittering star motif predominates, replacing the rosettes of other buildings in the Makli hills. These stars combine to make a floral pattern and when arranged in circles around a central round motif (usually representative of a sunflower), they actually represent a starry sky with all the stars moving round the sun. This new concept reveals Mughal influence in the types of of geometric lines that enclose these stars to make different patterns. An important Thatta landmark, this mosque has been restored and renovated. A conscious attempt has been made in the process of tile restoration to maintain the original style. This mosque remains a prime example of an imperial architectural form regionalized via the use of brick and Sind tilework.