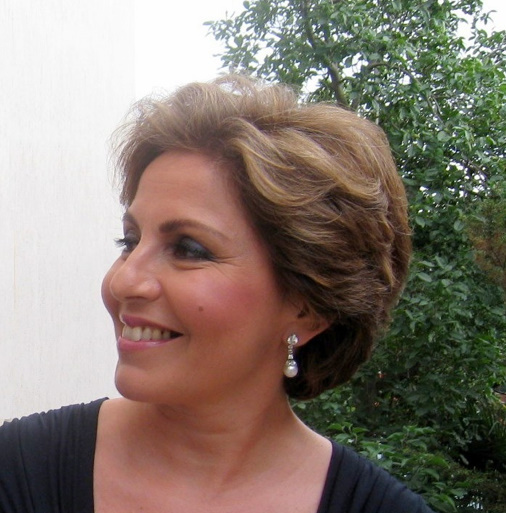 Gülru Necipoğlu has been Aga Khan Professor of Islamic Art at Harvard University since 1993 where she earned her PhD in 1986. She specializes in the medieval and early modern periods, with a particular focus on the Mediterranean basin and Eastern Islamic lands. She is the editor of Muqarnas: An Annual on the Visual Cultures of the Islamic World and Supplements to Muqarnas. Her books include Architecture, Ceremonial Power: The Topkapi Palace (1991); The Topkapi Scroll, Geometry and Ornament in Islamic Architecture (1995); and The Age of Sinan: Architectural Culture in the Ottoman Empire (2005).

Her Topkapi Scroll won the Albert Hourani and the Spiro Kostoff book awards. The Age of Sinan has been awarded the Fuat Köprülü Book Prize. She is an elected member of the American Philosophical Society, the American Academy of Arts and Sciences, and the Centro Internazionale di Studi di Archittettura Andrea Palladio in Vicenza. Her articles include interpretations of monuments such as the Dome of the Rock, Suleymaniye Mosque and Topkapi Palace; Ottoman visual culture; comparative studies on the three early modern Islamic empires (Safavid, Mughal, Ottoman); and artistic exchanges between Byzantium, Renaissance Italy, and the Islamic lands. Her publications also address questions of pre-modern architectural practice, plans and drawings, the aesthetics of abstract ornament and geometric design. Her critical interests encompass methodological and historiographical issues in modern constructions of the field of Islamic art. 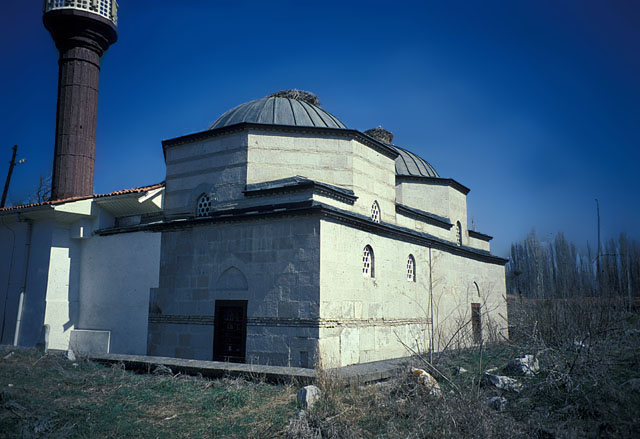