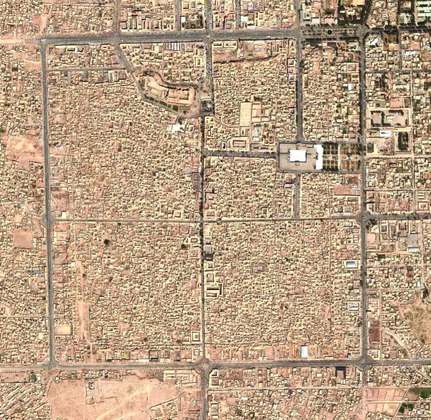 In time, wealthier families moved away from the densely-inhabited historic fabric into suburbs that spread across what had been gardens to the north. The historic quarters remained home to some 60,000 people by the time that unrest broke out in 1979, resulting in the depopulation of the western quarters, where traditional buildings soon fell into disrepair or collapsed and infrastructure was looted or damaged. It was not until 1992 that clearance of mines and unexploded ordnance began, enabling families to resettle in the war-affected historic quarters and begin the process of rebuilding.

The prime focus of AKTC’s conservation work has been on two clusters of historic fabric, extending across the Bar Durrani and Abdullah Mesri quarters, where investments have been made in the conservation of key public buildings – mosques, cisterns and bazaars – as well as historic houses. A system of small-scale grants and building advice was also established, aimed at enabling some fifty owners of traditional homes to undertake basic repairs, which has resulted in improved living conditions while protecting the integrity of the historic fabric. As well as safeguarding historic property, these projects have provided a platform for the training of craftsmen, while demonstrating the potential of conservation and adaptive reuse in a context where there is a growing tendency to demolish historic property and ‘redevelop’.
Source: Aga Khan Trust for Culture 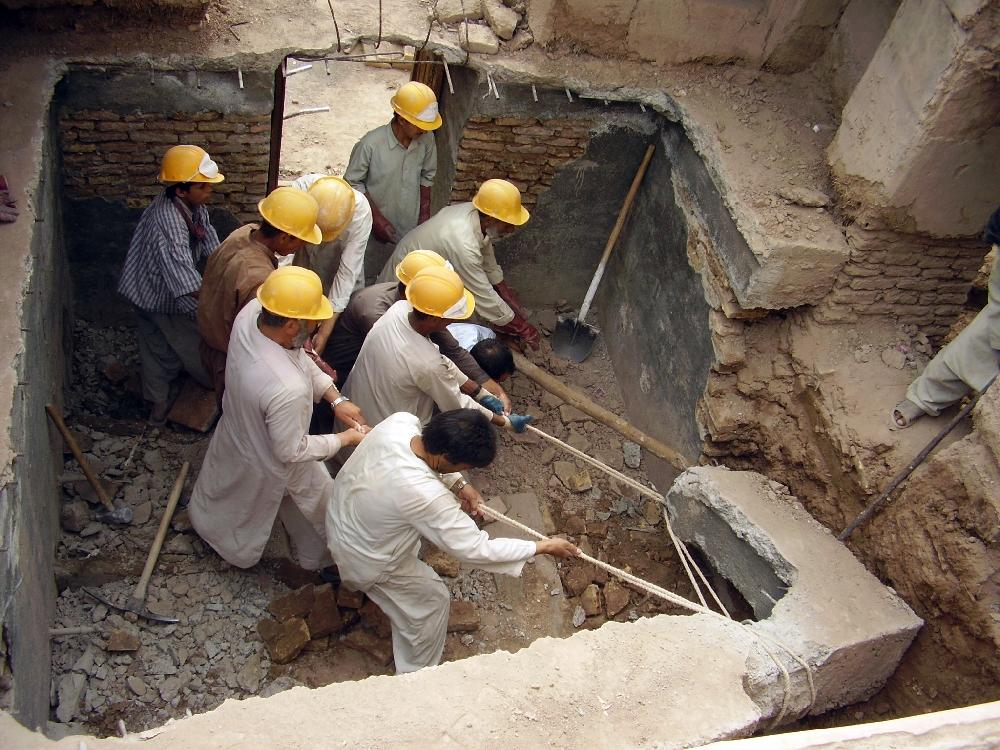