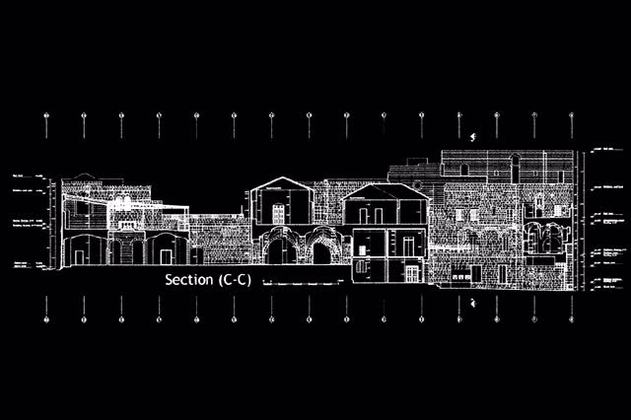 A culturally significant complex in the Old City of Jerusalem, Dar al-Aytam al-Islamiyya dates back to the Circassian Mamluk and Ottoman periods, and covers 10'000m² of built up area. It includes an Islamic orphanage, secondary school, soup kitchen, workshops, bakery, Mosque, and the palace of Sitt Tunshuq. Renovation included the construction of stone walls with layers of limestone to support the cross vaults, and the installation of electrical systems, sanitation, heating, and ventilation. All work was carried out by local builders and craftsmen.

The comprehensive restoration of the 600-year-old Mamluk and Ottoman complex was undertaken in six phases beginning in 1999; it was completed in 2004. The $3.5 million project, financed by private donations raised during the Sharja festival in 1998, and by grants from the Islamic Development Bank and from Welfare's own resources. Project implementation was based on the results of extensive technical surveys, a historic analysis study and needs assessment study.

Its architecture shows the transition in architectural styles from the 14th century Mamluk era to the early Ottoman period. Today it houses a boy's academic school, an industrial vocational school with print shop, bookbinding and carpentry workshops, a boarding dormitory, an Islamic traditional soup kitchen and a small mosque.

The comprehensive restoration and rehabilitation project included infrastructure upgrading of all interior and exterior services, as well as stone restoration of the monumental carved and mosaic facades, and introduction of modern facilities, machinery, furniture and equipment for both the academic and vocational schools, including a computer laboratory.

This regeneration project also included the administrative and technical facilities upgrading for both schools. 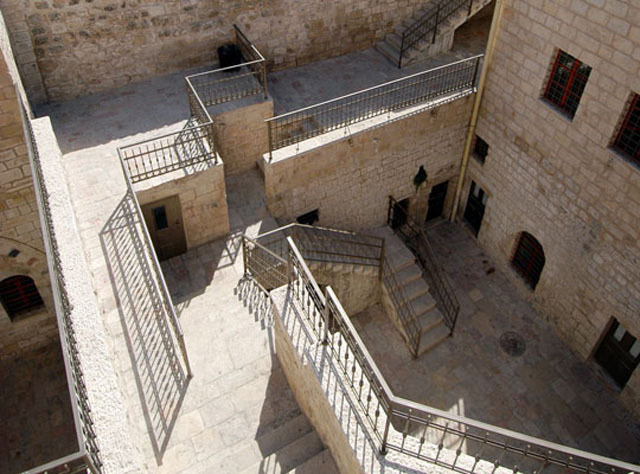