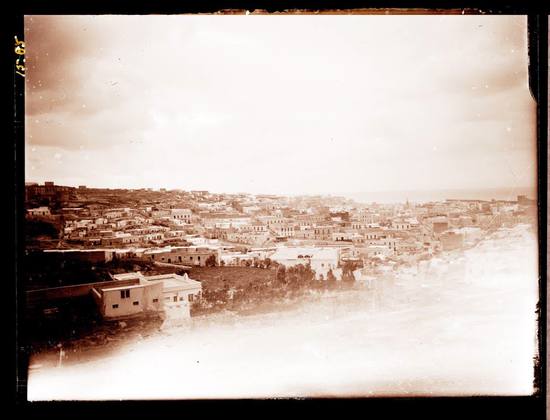 Share
The city of Granada is located near the southern tip of Spain, on the hills at the foot of the Sierra Nevada mountain range. An important city during the period of Umayyad rule until 1030/422 AH, as well as under the Almohad and Almoravid dynasties of the twelfth and thirteenth-centuries, Granada is most famous for the palaces within the palatine city of the Alhambra. Founded by Muhammad ibn Yusuf ibn Nasr, who escaped to Granada after the Castilian conquest of his native Zaragoza, Granada was the capital of the Nasrid Sultanate, and as such became the last Islamic kingdom of the Iberian Peninsula following the Castilian conquest of al-Andalus in the thirteenth-century.

The medieval city was composed of separate quarters, each with its own mosques and baths.  Granada's suburbs developed along the banks of the Darro River, on the plain and hills below the Alhambra.  The government functions of the Nasrid rulers were concentrated in the Alhambra, while commercial, religious, and civic institutions were concentrated in Granada proper.  The Albaicín, a walled suburb on the hill opposite that of the Alhambra, is the best-preserved section of the medieval city, but retains only a fraction of the mosques and celebrated courtyard houses that once existed there. 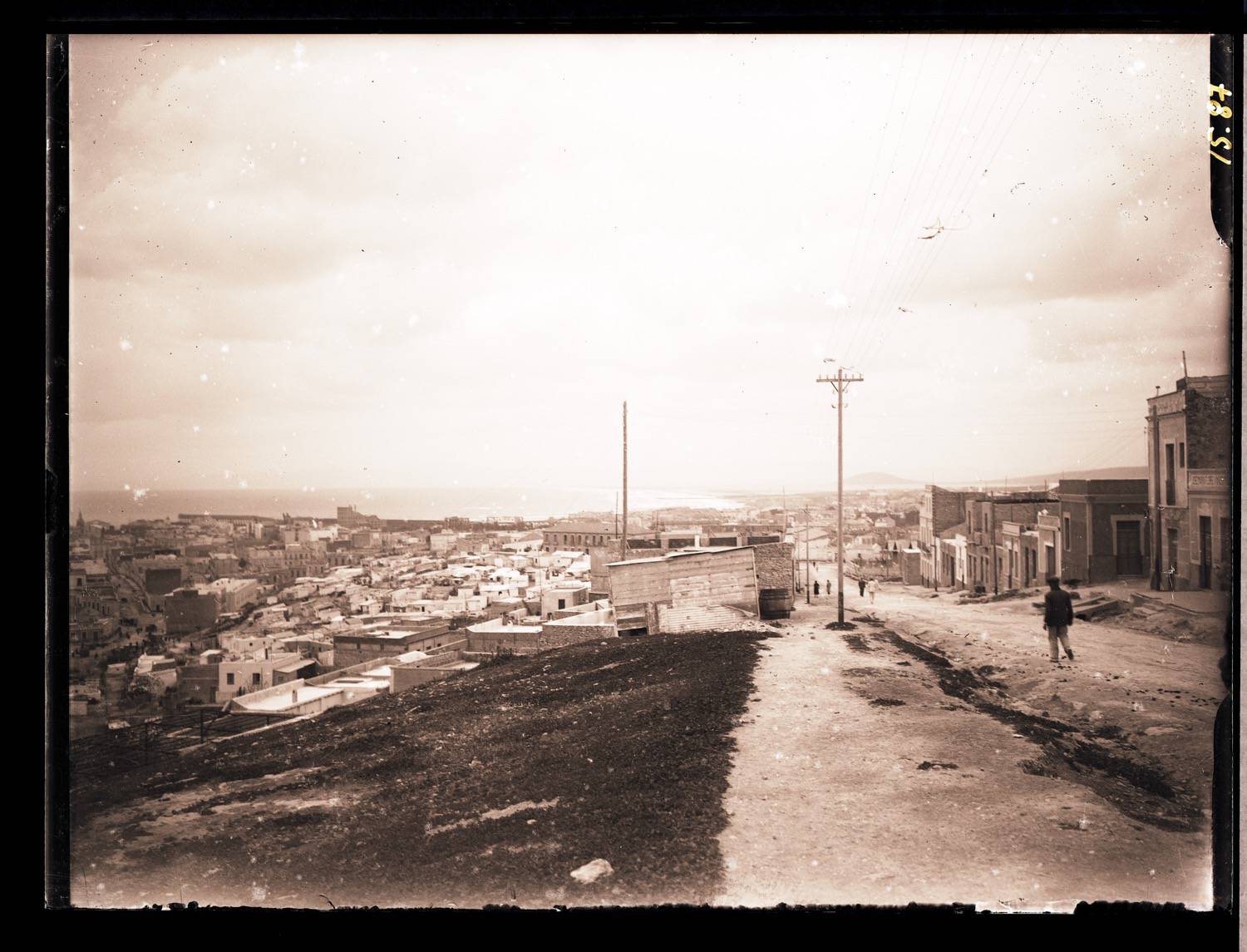