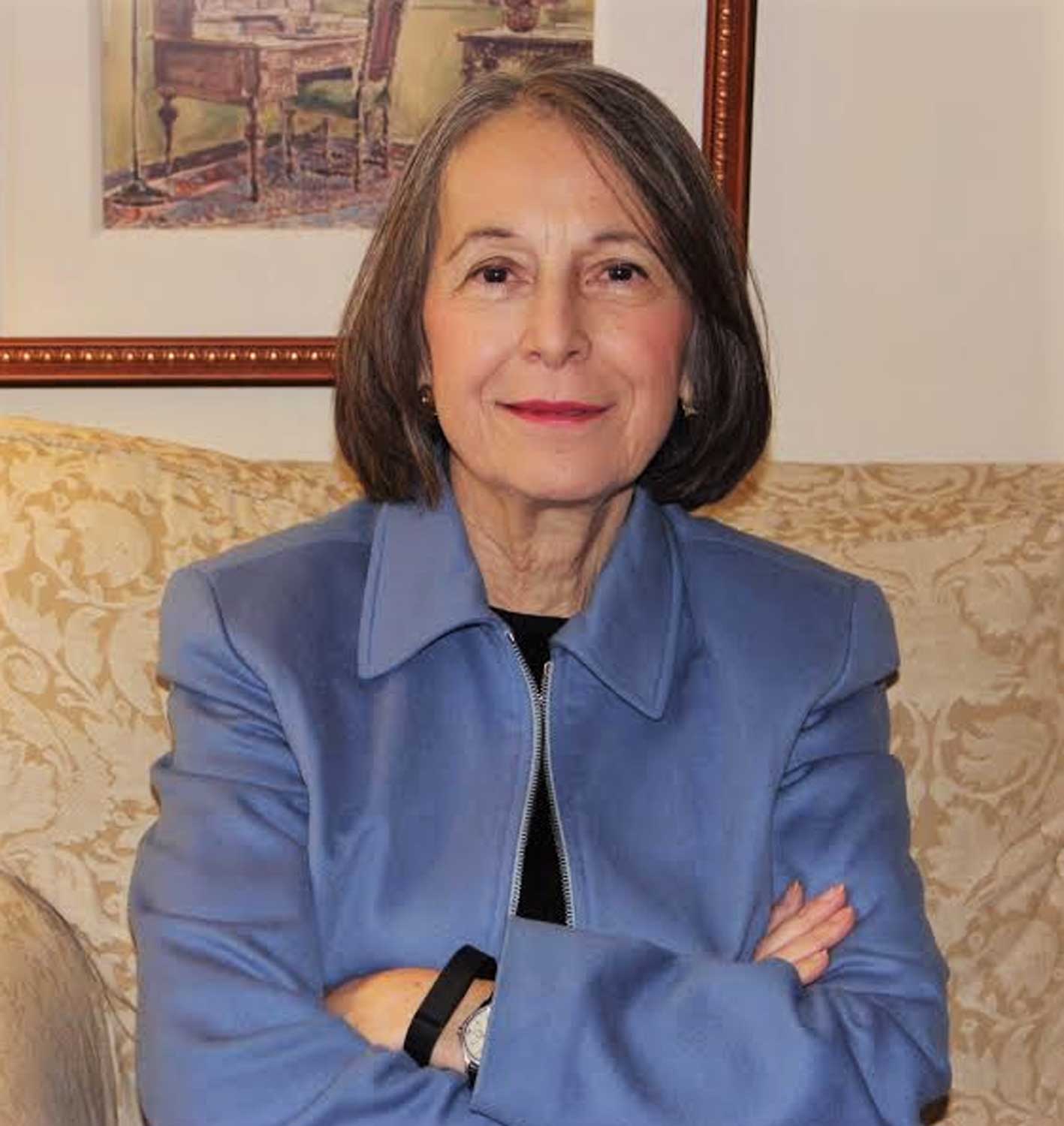 Share
Aliye Pekin Çelik was one of the women whose career developed among the shifting dynamics of women in professional spaces in post-war Turkey. Çelik began her studies in the Faculty of Architecture at Middle East Technical University in 1963, obtaining a Masters degree in 1967, before continuing her education as the first woman in the architectural program of Princeton University, from which she obtained a Master's of Fine Arts in 1970.
Çelik's career has centered extensively on the intersection of architecture and society. Her studies have included the development of squatter settlements and migration patterns, and their relationship to government policy. Within this scope, she has spearheaded numerous international programs as a representative to the United Nations, and served as a key point of contact between the United States and Turkey, with the development of projects like “Habitat II, the United Nations Conference on Human Settlements in Istanbul” (1996) and “Cross Town 116: Bringing Habitat II Home from Istanbul to Harlem." Çelik's work has been honored multiple times by the American Institute of Architects; she was the recipient of AIA awards in 1970, 1997, and 2009.
Recent scholarship by Dr. Meral Ekincioğlu has highlighted the ground-breaking nature of Çelik's career, particularly her capacity to challenge gender expectations in the historically male-dominated architectural program at Princeton. Ekincioğlu has also noted her resistance to traditional pathways of women in the field, by engaging social concepts in urban planning. Çelik was the subject of a voluntary collaborative documentary developed by Ekincioğlu and Turkish-American TV in 2016, focusing on women's architectural careers and gender.
Sources:
Meral Ekincioğlu, June 10 2016, “Hacking the Politics of Gender on Architecture: A Documentary on Aliye Pekin Celik, from the ‘Old-Boys School’ to the United Nations,” Architexx, http://architexx.org/hacking-the-politics-of-gender-in-architecture-a-documentary-on-aliye-pekin-celik-from-the-old-boys-school-to-the-united-nations/
‹ › View All
Drag thumbnails
Zoom into map and click to set locations
Select