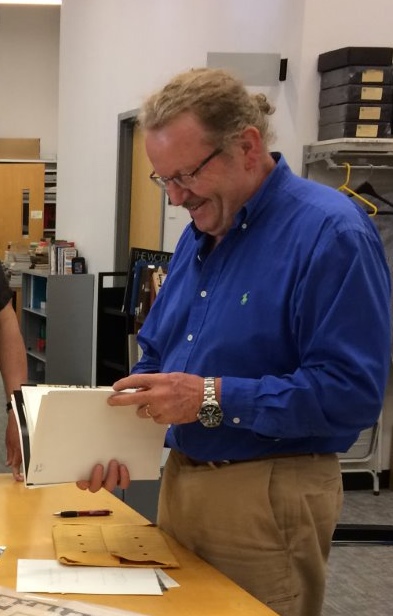 Since receiving his PhD from New York University in 1982, Yasser Tabbaa has taught Islamic art and architecture for more than 30 years at several research universities in the US and the Middle East.  Working at the juncture of architecture, social history, religion, and aesthetics, Tabbaa has written books and articles on Islamic architecture, ornament, and calligraphy, including Constructions of Power and Piety in Medieval Aleppo (Penn State Press, 1997) and The Transformation of Islamic Art during the Sunni Revival  (U. Washington Press, 2001).   He has also published several articles on Islamic gardens and poetics. His most recent book is Najaf: The Gate of Wisdom (UNESCO, 2014), and he is currently directing a similar project on  the city and monuments of Samarra and preparing a book on Shiʿi shrine architecture.

In July 2015, Dr. Tabbaa donated his teaching archive to the Aga Khan Documentation Center at MIT.  The collection can be found here.