Abaarso School of Science and Technology 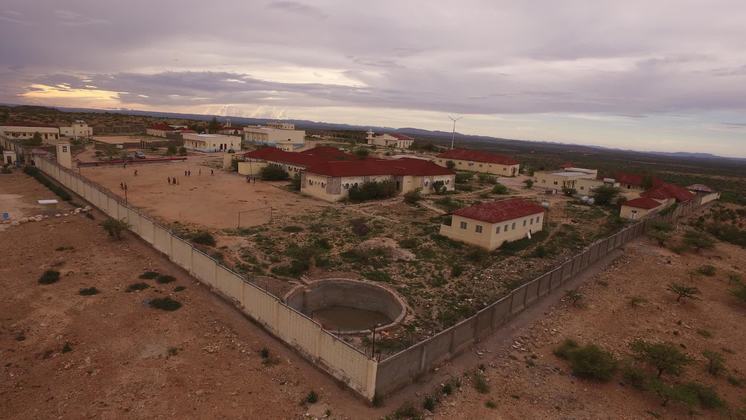 Share
The campus is located about 20 km west of Hargeisa, the capital of the self-declared state of Somaliland. Constructed between 2009 and 2012, the school was established by former hedge fund manager Jonathan Starr. Among the structure contained within the perimeter wall the provides security are a mosque, classroom buildings, dormitories, dining and athletics facilities. Expansion and upgrading of facilities began in 2015 with the support of USAID's office of American Schools and Hospitals Abroad (ASHA).
Sources:
Abaarso School of Science and Technology. Accessed April 29, 2017. http://www.abaarsoschool.org/.
Starr, Jonathan. 2016. It takes a school: the extraordinary story of an American school in the world's #1 failed state. New York : Henry Holt and Company, 2017.
"The American People Supporting Facilities Modernization at The Abaarso School in Somaliland." Business Wire. December 09, 2015. Accessed April 27, 2017. http://www.businesswire.com/news/home/20151209006377/en/.