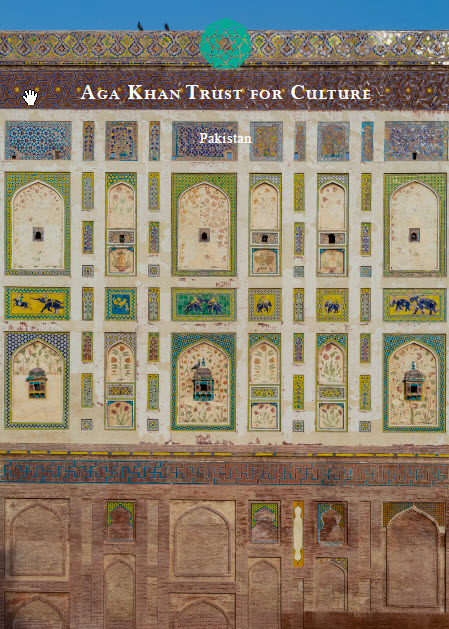 As it enters its third decade of dedication to cultural development work in Pakistan, the mission of the Aga Khan Trust for Culture (AKTC) has taken on renewed and heightened importance against the backdrop of the challenges that the country is facing, thereby emphasizing the importance of arts and culture in promoting understanding and collaboration among peoples inside and outside Pakistan, and thus, contribute to peace and security.

AKTC became active in Northern Pakistan in 1989, in response to concerns that the unique culture of the area was under threat due to developments that followed the completion of the Karakoram Highway in 1978. Increased accessibility to hitherto remote valleys of Gilgit-Baltistan, which were part of the old Central Asian Silk Route but which had remained inaccessible to vehicular traffic, coupled with the impact of tourism, introduced a rapid transformation of local customs and economic patterns, which called for new strategic development visions and adapted procedures capable of steering ongoing rapid change.

The Project Brief also details AKTC's involvement in the Walled City of Lahore including restoration work on Mughal heritage such as the Lahore Fort Picture Wall and Imperial Kitchens, the Shahi Hammam and Wazir Khan Mosque.