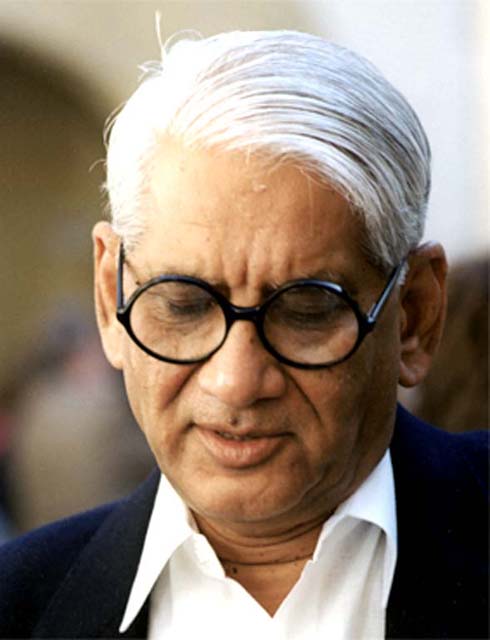 Charles Correa was an Indian architect, planner, activist, and theoretician who studied architecture at the Massachusetts Institute of Technology (MIT) and the University of Michigan. He taught and lectured at many universities, both in India and abroad, including MIT, Harvard University, the University of London, and Cambridge University, where he was Nehru Professor. Mr. Correa is known for the wide range of his architectural work in India and on urbanisation and low-cost shelter in the Third World, which he articulated in his 1985 publication, The New Landscape.

Over the past decade Correa's impact on global architecture extended far beyond India with international projects  such as the Champalimaud Centre  in Lisbon, the Brain Science Center at the Massachusetts Institute of Technology and the Ismaili Centre in Toronto. 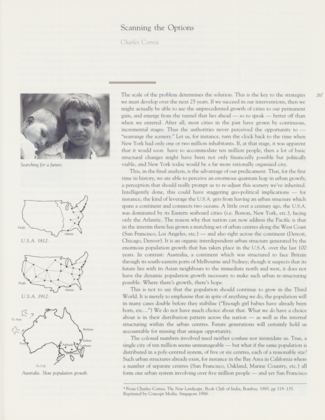