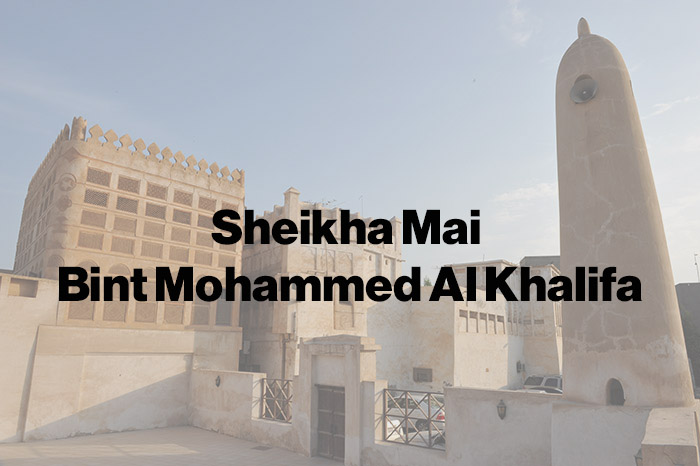 President of the Bahrain Authority for Culture and Antiquities, Sheikha Mai Bint Mohammed Al Khalifa previously served as Minister of Culture from 2010 to 2014, Minister of Culture and Information from 2008 to 2010 and Assistant Undersecretary for Culture and National Heritage at the Ministry of Information. MA in Political History from Sheffield University, UK, she was listed as one of the 50 most influential women in the Arab world by Forbes magazine in 2008. She was awarded the Watch Award by the World Monument Fund in 2015 – the first Arab personality to receive the award – in recognition of the singular role she has played in the preservation and protection of culture and heritage in Bahrain. In 2017 she was made the Special Ambassador of the International Year of Sustainable Tourism for Development by the United Nations World Tourism Organization (UNWTO).
Sheikha Mai has published a number of books and articles including Charles Belgrave: Biography and Diary (The Arab Publication Establishment, 2000), 100 Years of Education in Bahrain: The Early Years of Establishment (The Arab Publication Establishment, 1999), Mohammed Bin Khalifa 1813–1890: The Legend and the Parallel History (Shaikh Ebrahim Center for Culture & Research, 2014) and The Qarmations: From Concept to State (Shaikh Ebrahim Center for Culture & Research, 2019), among others.
Sheikha Mai is the founder of the Shaikh Ebrahim bin Mohammed Al Khalifa Center for Culture and Research and President of its Board of Directors. An NGO that was established in Muharraq in 2002, the Center has since hosted over 500 speakers, philosophers, poets and thinkers, who have presented their thoughts in the its weekly lecture programme. It has conserved and rehabilitated over 25 traditional Bahraini houses and spearheaded the urban regeneration of the historic city of Muharraq.
Under the leadership of Sheikha Mai, the Bahrain Authority for Culture and Antiquities has significantly expanded the number of cultural institutions and programming in Bahrain, including the establishment of the Bahrain National Theatre, the Khalefeyah Library, the Dar Al Muharraq and Dar Al Riffa for traditional music, the Qal’at Al Bahrain site museum and the Al Khamees Mosque visitor centre, as well as the creation of a number of cultural festivals and the inscription of three sites on the UNESCO World Heritage List. She was the commissioner of Reclaim, Bahrain’s contribution to the 2010 Venice Biennale, which was awarded the Golden Lion for best national participation in that year, as well as the commissioner of the Bahrain Pavilion at Expo 2015 in Milan, which was awarded the silver medal for Best Architecture and Landscape.
Website:
https://pearlingpath.bh/ 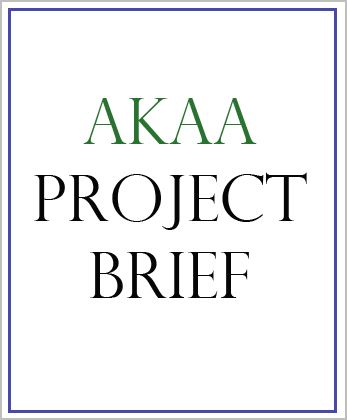